Ministerial sources fear spinning in vicious circle, if cabinet does not convene. 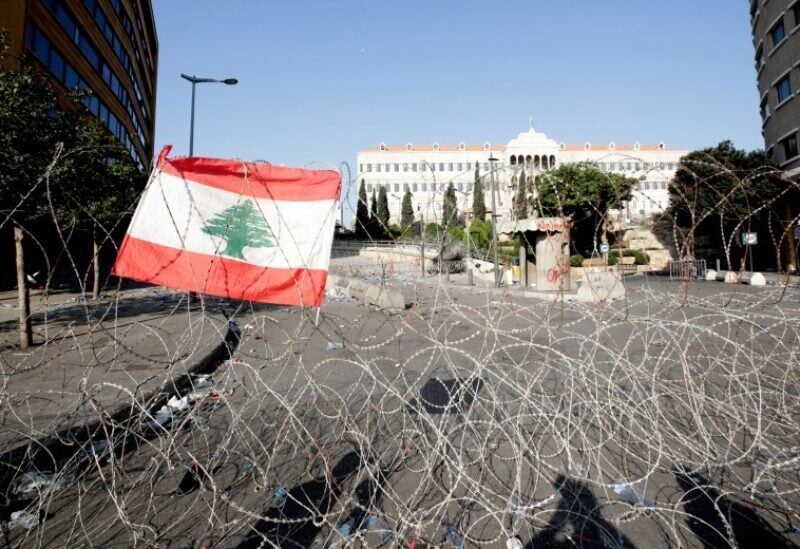 Waiting for the reconvening of the Council of Ministers, which no one in the Lebanese Republic knows a date for, the Ministerial Committees meet, and each ministry runs its affairs, in conjunction with the pressing time of the International Monetary Fund, where Lebanon must prepare the ground for the intervention of the Fund, in order to revive its economy, and help Lebanon to get out of the dark tunnel that those responsible for its people, have reached them to.

A ministerial source told “Sawt Beirut International”, that even in order for Lebanon to prepare itself for the intervention of the Fund in order to achieve reforms, it also needs funds, and that the departments and institutions in the state, especially those that provide services, are collapsed, and it finds itself in a crisis, if not finance these institutions in order to meet rhe fund. Prime Minister Najib Mikati is currently balancing matters with committees and between ministries, where an atmosphere of cooperation prevails. But what is required, is a political green light, and then the Council of Ministers can convene to approve the plans that the ministries have reached. From now until mid-January, several things will crystallize, especially those related to Lebanese cooperation with the IMF. While the institutions need funds to cooperate with the Fund to achieve preparations for reform, the Fund, in return, says that the funding comes after preparation and after signing the plan with it, as is not permissible to spin in a whirlpool, but the meeting of the Council of Ministers crystallizes the desired cooperation with the Fund and prepares for it. It is important that the Council of Ministers convene at the earliest opportunity before a stage comes in which Lebanon, has exhausted everything, and it is not possible to wait any longer, because the collapse will increase further, if no serious treatment are implemented. It has become clear what the IMF wants. It is important for Lebanon to realize how it will manage its affairs in order to reach the ceiling set by the international community of conditions for its assistance.

And as the ministries are preparing the files with the Fund, the ministerial sources indicate that the living pressures of the Lebanese are increasing day by day, as the priority is to secure the basic necessities of living, and they are the ones who are still paying the price for the delay in the treatment by delaying the government sessions . And there are consequences for the people to pay in the event that signing with the fund is delayed.

Sources add, that even the electricity, about which there were promises, as the Egyptians say, did not satisfy the laters regarding the American reassurance, which in their opinion remains unclear, insufficient, gray and not firm, with regard to exempting companies and entities from the penalties of the Caesar Act, vis a vis the gas transmission. And Egypt is entering the project through the holding company, and therefore it is not ready to expose it to any penalties. Therefore, Egypt is waiting for confirmation and proof that matters will not reach sanctions. Egypt realizes that Washington has a political decision not to impose sanctions, but it is waiting for a decision that translates this, for the administration has taken the political decision, but Congress must take what is necessary so that this decision can be implemented. And the administration deals respectfully and cautiously with the laws of Congress. And now, both Egypt and Jordan are seeking to issue a message of guarantees that those dealing with the project will not be subjected to any penalties, and that the matter will not be like a sword, to be used against the two countries later.

It is reported that Prime Minister Najib Mikati requested an increase in gas from 650 million cubic feet to one billion cubic feet. The Egyptian president responded to the request, stipulating that legal obstacles be removed.