No breakthrough in Lebanon-Gulf relations despite condemnations 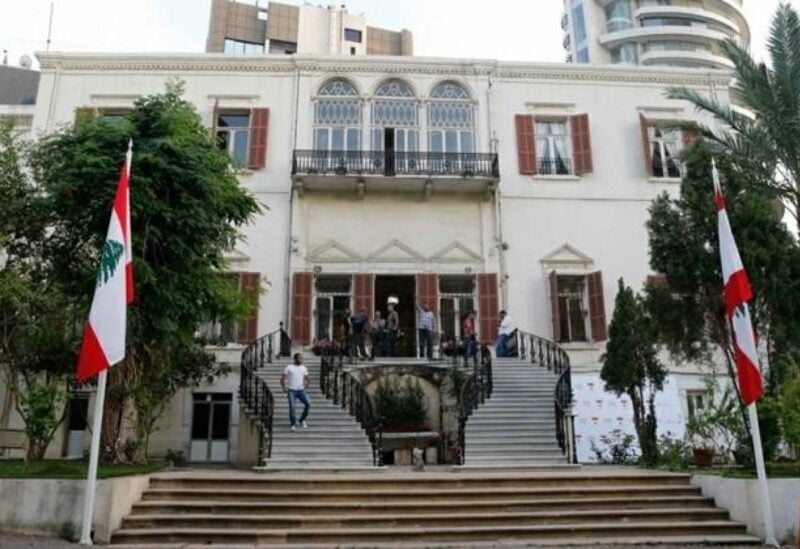 In recent months, Lebanon has been showing more solidarity with Arab countries, in particular with the Kingdom of Saudi Arabia when it was attacked by Houthi militants.

Lebanon’s official stance in this regard has shifted, according to Arab diplomatic sources, after a state of confusion had prevailed over the country’s positions. Such confusion resulted from pressure exerted on the authorities and on their official stances in a bid to make them similar to those issued by Hezbollah.

After they got aware of this point, the Lebanese authorities have started changing their standpoints because they came to realize that it is impossible for Lebanon to steer clear of unity and solidarity with Arab countries which had always helped the country throughout all stages and stood by its side in major and minor crises.

Hence, the Lebanese authorities have started condemning all attacks against gulf countries, expressing solidarity with their governments and people in the face of any attempt to undermine their security and stability.

Diplomatic sources told Sawt Beirut International (SBI) that several Lebanese leaderships are calling on the state to take measures that would restore confidence and brotherly dialogue with gulf countries and revive the feeling of compassion towards the countries that had never abandoned Lebanon.

But despite Lebanon’s awareness that having good relations with these countries is paramount and despite its recurrent condemnations of the attacks against them, it seems like it’s not enough, the same sources said.

In order for these good relations to be restored and return to normality, the state must put an end to Hezbollah’s control over its institutions and to the current support for the Iranian axis.

“Gulf relations with Lebanon remain tense thus far but everything could be useful – any signs, indicators or positive stances will ultimately pay off,” Arab sources told SBI, adding “gulf states want Lebanon to form a government that carries out tasks with no political parties being involved.”

“Lebanon is fully aware of Arab prerequisites for relations to go back to normality. The Lebanese stance over attacks on the gulf shall be followed by other steps. A while ago, Lebanon modified its standpoint and has started accepting all that is unanimously approved by Arabs concerning Arab cases,” they said.

They added however that Hezbollah remains an outstanding issue in the Lebanese-Arab relations, pending developments in the whole region and new U.S. policies with regard to the Iranian clout.

Arabs want Lebanon to distance itself from regional conflicts by practical action, not by words. Lebanon is also aware that by changing its policies and the way of dealing with Hezbollah issue, it will benefit again from Arab support on the political and economic levels. 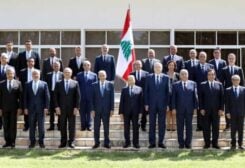 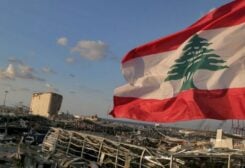