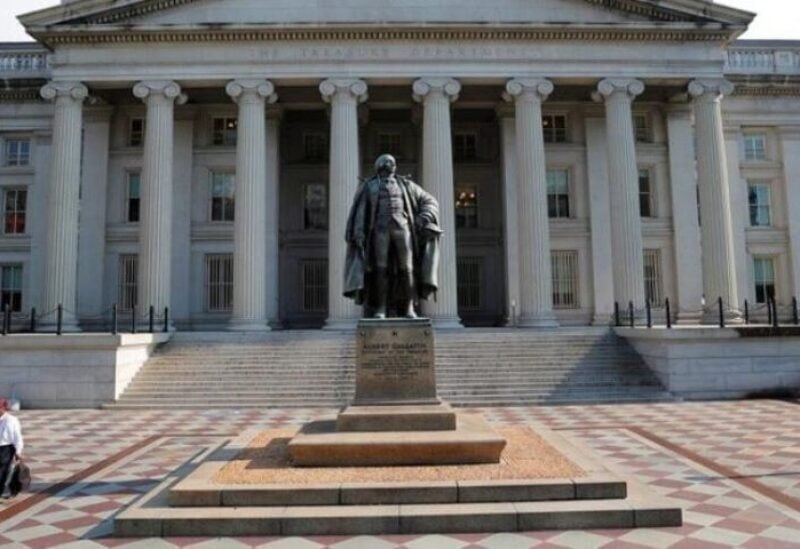 The US administration has dealt in extreme confidentiality with the visit of the delegation of the Department of the Treasury’s Terrorist Financing and Financial Crimes (TFFC) to Beirut few days ago. Diplomatic sources noted that the visit came in conjunction with developments in US stances related to corruption and terrorism:

First: US President Joe Biden asked his administration to reconsider the mechanism of imposing sanctions, and assess its positive repercussions on achieving the goals that Washington is working for. It is noteworthy that the US Congress has a tough stance on the necessity of imposing more sanctions in the world and in Lebanon, where financial terrorism and corruption exists.

This position comes amid negotiations with Iran, where judgement is divided over lifting sanctions before signing on the renewal of the Nuclear deal or after that. Thus, Biden wants to see whether the sanctions taken by the US administration previously are effective or no, because he is asking for a review of the entire sanction’s regime.

This does not necessarily mean that the state is corrupt, therefore, it is required to develop necessary mechanisms and data in order to comply with financial transparency and implement it. This newly issued report is for the fiscal year that starts from January to December 2020.

Diplomatic sources said that the Treasury Department has a similar position to the US Secretaries of State regarding the necessity of forming a Lebanese government that implements the required reforms and fights corruption, and that the Lebanese agree on it.

Sources noted that there isn’t a successor yet for the Assistant Secretary of the Treasury for Terrorist Financing Marshall Billingslea, whose mission has ended with the previous administration in the United States.

The delegation’s visit to Beirut was preceded by announcing the possibility of Lebanon importing gas from Egypt, and electricity from Jordan. These two steps require exemptions from the sanctions related to Caesar’s Law on Syria in order to exclude the transfer of these needs to Lebanon, which also requires an American assessment to implement Law.

There wasn’t information leak about whether there is American annoyance about the import of Iranian medicines to Lebanon, noting that the US had recently lifted sanctions on the steel and iron trade from Iran.

In addition, US President Joe Biden announced the extension of the state of emergency against Lebanon due to activities that threaten US national security.

Information was leaked in Beirut that the delegation’s visit has studied Lebanon’s finances, what they have and what they owe. This may be related to the possibility of providing financial aid at a later stage after forming a government.