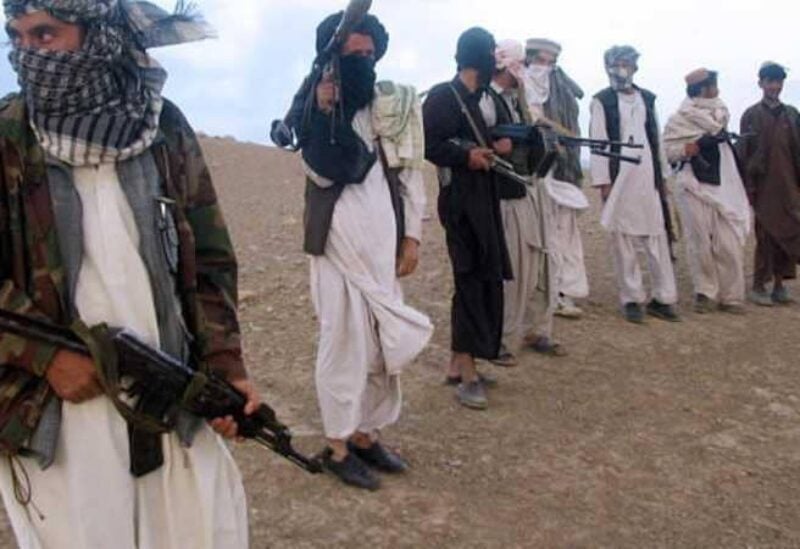 After the Afghan Democratic Republic’ fall, supported by the Soviet Union, the situation in Afghanistan deteriorated and the law of the jungle spread among the warring Afghan forces, a religious Islamic movement known by Taliban immerged in Kandaher on the Pakistani borders, by its spiritual father Almulla Muhammad Omar, who started to apply his beliefs, most notably the elimination of what he called “manifestations of moral corruption.”

Taliban managed through its military capabilities, the love of the Afghan people for Mullah Omar and its resistance to the Soviet Union, to rule Afghanistan in the nineties. After his death, the movement’s leadership was assumed by Mullah Akhtar Mansour, who was considered by some to be less severe than his predecessor, so doors of negotiation with America began to be opened, but the Taliban adhered to their stance regarding the American withdrawal, a prerequisite that they put on the table to achieve peace until Mansour was assassinated and Mullah Hebatullah Zada, was handed over. He continued his  negotiations with the Americans, and ended with the signing of an agreement in February 2020, the most prominent of its clauses: “The Taliban guarantee that Afghanistan will not be a base for attacking America and its interests, provided that it fight ISIS and Al-Qaeda, in addition to not granting the Emirate of Afghanistan visas, passports and any other legal documents to those who pose a threat to the security of the United States, and its allies.”

This agreement is of great importance because America achieved what Russia couldn’t, and it was the one which invaded Afghanistan 20 years ago in response to the attacks of September 11, which was planned by Osama bin Laden from Afghan soil.

While Taliban rejoiced the American withdrawal, the world has been shaken by the effects of Taliban’s return to power, most prominent of them is Iran, which borders it to the west and China to the east. As for Russia, its warning is due to the danger of cooperation that may occur between the Taliban and the Islamic republics that broke away from it and which border Afghanistan to the north, namely Tajikistan, Uzbekistan and Turkmenistan.

In conclusion, it can be said that the American withdrawal and the return of the Taliban will have a significant impact on many countries, especially Iran, which will be distracted by protecting its “flank” from the “Taliban”, while China sabotaged  its plan regarding the land corridor of the Silk Road that connects its west with the Gulf, especially since the rugged mountains of Afghanistan in particular Tora Bora, which was a material for tinder, will top the scene, as it contain the largest mineral wealth estimated at 3 thousand billion dollars.

As for Russia, it will be preoccupied with the Islamic republics that spared Soviet rule, and rejected Russian tutelage. Thus, Taliban’s return to power will constitute support for these republics, and this matter will constitute a permanent threat to Russia, except for the recovery that will affect minorities, such as the “Uyghurs” in China or the Muslims of Chechnya and their dream with independence.

In the end, it seems that the region will be witnessing radical changes, whic results cannot be predicted, but the full truth of the American withdrawal after twenty years in which its capabilities were drained will not be for free. Will the Taliban be an American deposit at that sensitive point and the treasure that will strike the “Black Dragon” economy, that controls global technology, and curb the frivolous Iranian expansion in the entire region?!