Total stagnation in Washington’s policy towards Lebanon.. with no major positions taken before parliamentary elections 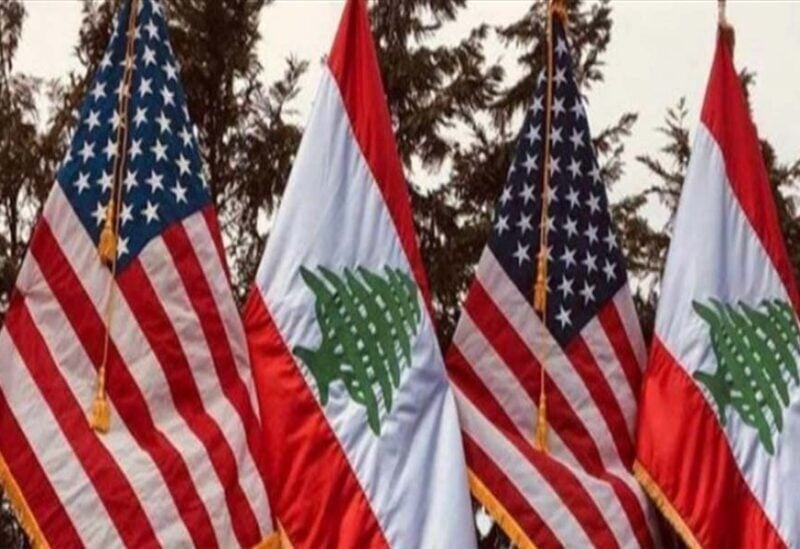 The US policy towards Lebanon at this stage is dominated by a total stagnation. The reason is not only due to the US administration’s priorities being the war on Ukraine and the nuclear agreement with Iran, but also to the need to wait for the outcome of the Lebanese file in light of the parliamentary elections that will take place in less than two weeks.

According to diplomatic data for “Sawt Beirut International”, the US administration has become realistic in its approach to the Lebanese situation, and it is well aware that the elections will not lead to a fundamental change. But she is counting on that if an important sovereign parliamentary bloc is formed as a result of the elections, and through the alliance of sovereigns from traditionalists and new revolutionaries, this will be a promising matter in the representative and change work that is supposed to be expected from the elections. This alliance, on which the management relies, can make a difference in the change performance. This is an American bet, and to a large extent a Saudi bet. Therefore, the United States is waiting for the results of the parliamentary elections in order to build on the required thing. But at the same time, Washington calls for free and fair elections with international monitoring.

Diplomatic sources have concerns about the way things will develop after the elections. Because there is complete ambiguity surrounding the post-May 15 period and the international engagement with Lebanon. So that the victory of the traditional political team with the modern, will make matters easier for the international forces to keep pace with the Lebanese file. But any victory for other powers affiliated with Iran may lead to a tense situation, especially if the wait for the nuclear agreement between Washington and Tehran is prolonged. Because during this waiting period, the axes will remain the most intense inside Lebanon. Fear remains prevalent of more economic and political slippage, especially in working to obstruct the formation of a new government, and obstruction of rescue plans that require cooperation with the IMF, which is waiting for the post-election government to finally sign the agreement with Lebanon. The next government is also expected to have reform achievements, so that Lebanon can obtain funding from the Fund and the CEDRE Conference.

However, if the US-Iranian understanding is reached, it is expected that the Lebanese arena will calm down by arranging the situation in a way that Iran does not disturb the United States. The Iranian pressure will recede in the context of avoiding the interests of managing the Lebanese file.

At this time, in the coming conditions, with or without an American-Iranian agreement, Lebanon must strengthen the state’s authority and adhere to international resolutions that preserve its sovereignty, independence and stability, so that no external understanding comes at its expense. The sources noted that Lebanon is moving between international and regional points in anticipation of the next stage externally and the extent of its reflection on its entitlements, now with regard to choosing a new president of the Republic, or with regard to taking a clear position on the demarcation of the maritime borders with Israel.