10 killed as coal mine collapses in Afghanistan 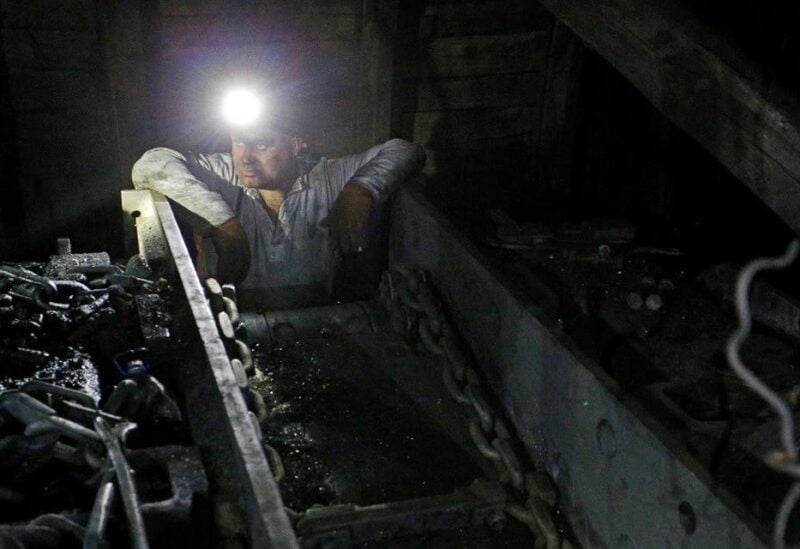 A coal mine collapsed in northern Afghanistan on Thursday, and led the death of at least 10 workers, local media said.

No further information about the exact damage is currently available as the site is located in a hilly area.

In 2020, at least 20 workers were killed when a coal mine collapsed in the Samangan province near Baghlan.

The increasing number of coal mine accidents raises concerns about safety measures at mining operations in Afghanistan, where mining is mostly illegal in remote areas.

In 2017, ISIS/Daesh terrorists attacked a coal mine labor camp in Baghlan, killing at least 13 workers.

According to the US Geological Survey, Afghanistan has trillions of dollars in reserves of oil, gas, lithium, and other rare metals and minerals, most of which remain untapped due to the country’s volatile security situation.AA.