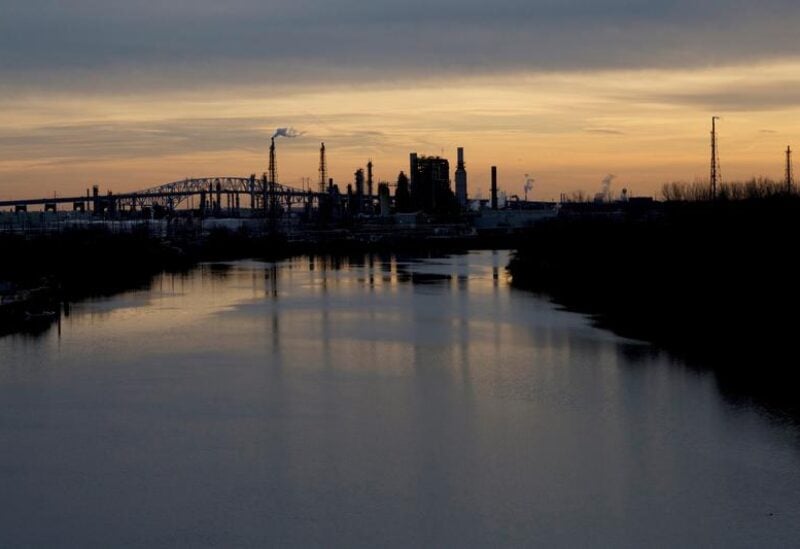 The study is based on the second full year of data reported by U.S. refineries since the Environmental Protection Agency (EPA) in 2015 started requiring continuous monitoring of air pollutants around plants to protect nearby communities, many of which are disproportionately poor, Black and Hispanic.

“If the Biden EPA wants to act on its environmental justice promises, these neighborhoods near refineries are a great place to start,” Benjamin Kunstman, staff engineer at EIP, told Reuters.

For 8 of the 13 refineries, benzene levels exceeded the EPA standard of 9 micrograms per cubic meter of air at the fencelines at the end of every quarter in 2020, the report said.

When refineries monitor results that exceed the action level, the program requires them to undertake root cause analyses and corrective actions to reduce benzene, the EPA said in a statement.

The agency said it was “committed to reducing benzene and other air toxic emissions from refineries and protecting those communities most at risk from air toxics.”

According to the report, Louisiana was home to 5 of the refineries on the EIP list -the largest share of any U.S. state.