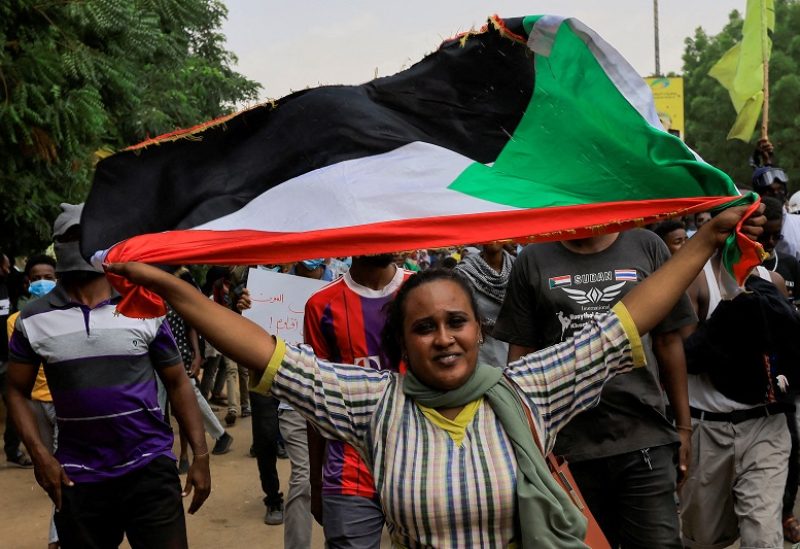 Sudani local leaders and medical sources said that at least 15 people have been killed in the latest outbreak of ethnic clashes after land disputes in Sudan’s southern Blue Nile state.

Fighting broke out last week after reported arguments over land between members of the Hausa people and rival groups in Wad al-Mahi, near Roseires in Sudan’s troubled southern region, some 500 kilometres (310 miles) south of the capital Khartoum.

“There was heavy shooting, and houses were burnt down,” one local resident said, asking not to be named.

A medic at the Wad al-Mahi clinic, who asked not to be named, said they had “received 10 bodies”, while another worker at the hospital in the city of Roseires said the facility received “five bodies and 10 wounded.”

Clashes took place despite a heavy deployment of security forces in the area, as well as an overnight curfew, a Hausa leader said.

Last week, clashes in the same area sparked by “a dispute over land issues” left at least 13 people dead and 24 injured, according to the UN Office for the Coordination of Humanitarian Affairs.

Fighting between the Hausa people and other groups first broke out in July, with some 149 dead and 124 wounded up until early October, according to a toll reported by OCHA.

Some 65,000 people have been forced to flee their homes, the UN said.

The July clashes erupted after Hausa members requested the creation of a “civil authority”, that rival groups saw as a means of gaining access to land.

The clashes also triggered angry protests across Sudan, with the Hausa people demanding justice for those killed.

By late July, senior leaders agreed to cease hostilities. Despite the deal, clashes broke out again in September.

The military power grab upended a transition to civilian rule launched after the 2019 ouster of strongman Omar al-Bashir, who ruled for three decades.