16,000 Evacuated From Kabul Airport In Past 24 Hours: Pentagon 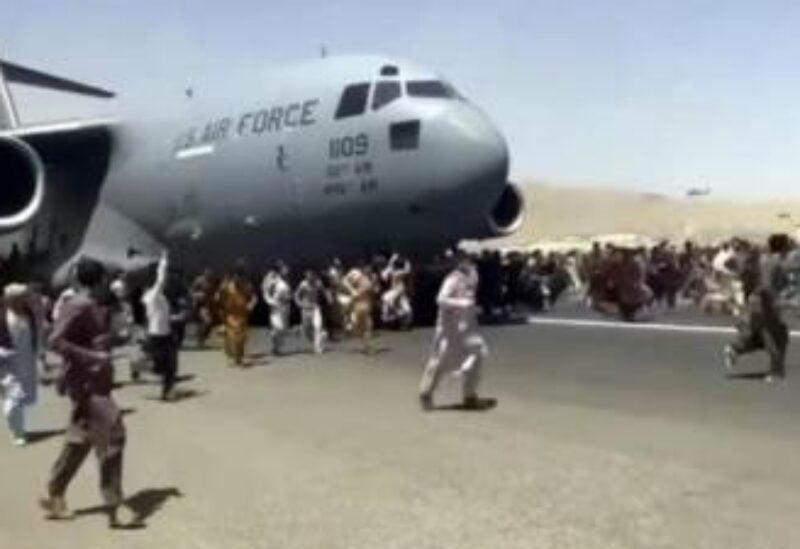 Around 16,000 people were evacuated over the past 24 hours from Afghanistan through the Kabul airport, the Pentagon said Monday, as international airlift operations sped up ahead of an August 31 deadline.

Spokesman John Kirby said that took the number of people relocated from Afghanistan since July to 42,000, and 37,000 since the intense airlift operations started on August 14 as the Taliban moved to take Kabul.