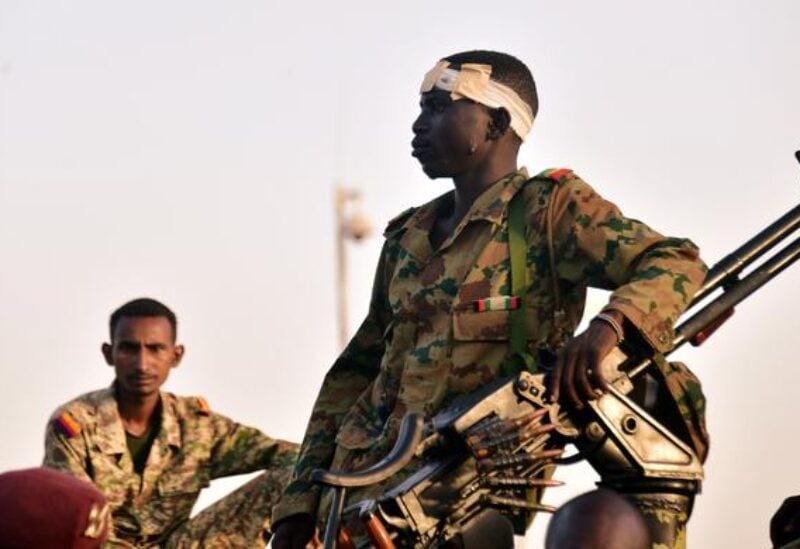 18 people have been killed and 54 wounded in tribal clashes in the Sudanese city of El Geneina, medics reported on Monday, in a renewal of bloodshed following a major flare up of violence earlier this year.

The incident is the latest in the troubled region since the signing of a peace agreement late last year and the withdrawal of U.N. peacekeepers.

In January, at least 129 people were killed and military reinforcements were brought into El Geneina, capital of West Darfur state. But local sources say they have since largely withdrawn.

In a statement, the West Darfur Doctors Committee said the most recent clashes started between members of the Masalit and Arab tribes on Saturday and escalated on Sunday and Monday morning throughout the city.

Residents of the city and an internal U.N. security bulletin seen by Reuters report the use of heavy weaponry and rocket-propelled grenades, with videos and photos from residents showing plumes of smoke billowing from the city’s neighborhoods.

In October, the transitional Sudanese cabinet signed a peace agreement with some of the rebel groups that had fought ousted President Omar al-Bashir.

Nonetheless, attacks by members of Arab tribes Bashir had armed to fight the rebels have been escalating, and tribal clashes have increased in the heavily armed region.

International peacekeepers started withdrawing at the start of the year, and the Sudanese cabinet said a new joint peacekeeping force mandated under the agreement would be able to protect civilians. However, many in Darfur say they feel less safe.