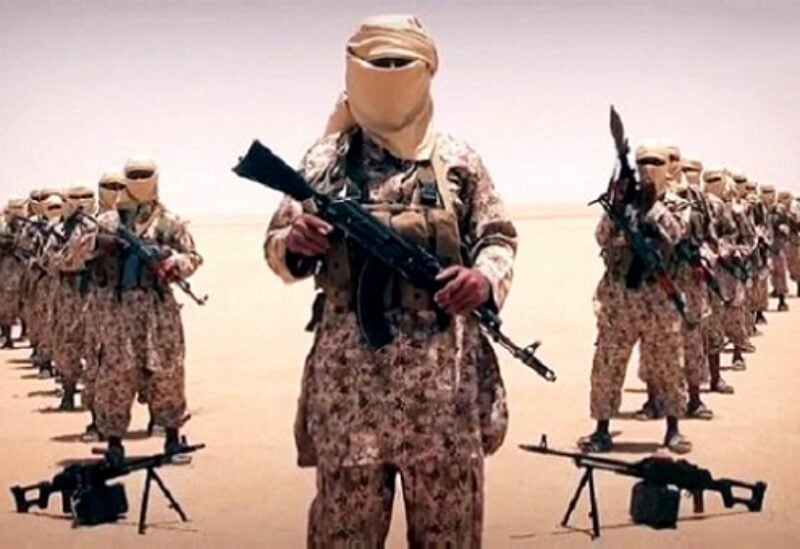 21 ISIS militants were killed in Russian raids against their positions in the Syrian Badia, according to what the Syrian Observatory for Human Rights reported today, Saturday.

Since announcing the elimination of the organization about two years ago and losing control over all areas, ISIS has retreated to the desert stretching between the governorates of Homs and Deir Ezzor at the border with Iraq, where its fighters are holed up in mountainous areas.

The UN Security Council Committee working on ISIS and other jihadist groups estimated in this month’s report that the extremist organization has 10,000 “active” fighters in Syria and Iraq, stating that despite the presence of the majority of these people in Iraq, “the pressure exerted by the Iraqi security forces makes the implementation of ISIS operations on their territory more difficult,” compared to Syria.

With the recent escalation in the organization’s attacks against the regime forces, the Badia has become the scene of clashes accompanied by Russian raids in support of the Syrian regime forces, targeting the locations of extremist fighters.

The observatory stated that Russian aircraft “launched at least 130 air strikes during the past 24 hours targeting ISIS elements in several locations in the Badia, and more than half of the ISIS dead in eastern Deir Ezzor.”

According to the Observatory, the raids came in response to the attacks launched by the organization on Friday, which resulted in the killing of eight militants loyal to the regime forces.

Since March 2019, the observatory has documented the killing of more than 1,300 members of the regime forces and the militants loyal to them, as well as more than 750 fighters, as a result of attacks and battles in the Badia.

The director of the observatory, Rami Abdel-Rahman, referred to the difficulty of operations in the Badia, declaring to AFP: “The Russian strikes in the Badia target small gatherings of ISIS fighters or their vehicles, adding: “Therefore, it is a difficult process for the Russians, as there are no actual sites for ISIS fighters who are on the move most of the time.”

The Syrian desert in Deir Ezzor governorate, according to the report, provides a “safe haven” for ISIS fighters who established “relations with smuggling networks operating across the Iraqi border.”