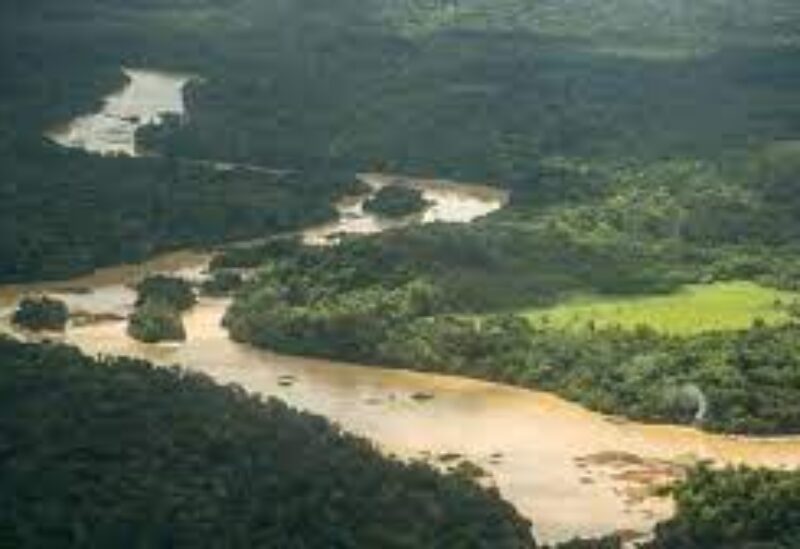 The confrontation between the Bolivarian National Armed Forces (FANB) and FARC dissidents has not stopped in recent weeks. They began on 21 March in the Apure region, on Venezuelan soil, which has provoked the displacement of thousands of Venezuelans to Colombian territory. The Venezuelan regime decided to send 1,000 militiamen to supposedly fight against the guerrillas. “I ratify the order to the FANB (Bolivarian National Armed Forces) and the Bolivarian Militia in the state of Apure to apply the doctrine: War of all the People against irregular groups and Colombian terrorists. Civic-Military-Police Union in defence of Venezuelan sovereignty. Zero Tolerance!”, Maduro said on his Twitter account.

The Bolivarian Militia is an organisation created by the Chavista regime, where they have armed civilians who have an ideological alignment with Chavismo, acting as an additional component of the FANB, without having any military or security training. The militiamen have been accused over the years of using their weapons to seek sources of income through extortion and kidnapping. The creation of this corps took place in 2007, when former president Hugo Chávez attempted to reform the Constitution in order to integrate them into the Armed Forces, but in a referendum the citizens rejected the proposal to reform the constitutional text. In February 2020, the illegal National Constituent Assembly, a body not recognised by the international community or the Venezuelan opposition, as its election did not respect constitutional procedures, incorporated the Venezuelan Militia as a component of the Armed Forces. The reintegration of the “civil-military” organisation within the FANB, according to the Venezuelan regime, is to combat a possible military intervention by a foreign power.

Nicolás Maduro has supposedly summoned them to “liberate and fight in Apure”, the commander of this group, Manuel Bernal Martínez, travelled to meet with the region’s governor Ramón Carrizales. On Tuesday 13 April, Martínez had announced the dispatch of several militiamen, but only with a humanitarian and protection character, clearly a contradiction of Maduro’s announcement. “I ratify the order to the FANB and the Bolivarian Militia in the state of Apure to apply the doctrine: War of all the People against irregular groups and Colombian terrorists,” said the dictator. Apure state has been the scene of conflict in recent weeks, the struggle for control of the drug trafficking route has reached a turning point, as in the past both groups had lived together collaboratively, the illicit income from coca being shared between members of the FANB and the irregular groups.

The justification for sending troops is the “war of the whole people” doctrine. It refers to a doctrine established by Cuba; dictator Fidel Castro in 1994 decreed the National Defence Law, a law that explains how the country’s defence strategy works “summarises the historical experience accumulated by the nation; it is based on the deployment of the territorial defence system as the basis of its military power, and on the most varied use of all the forces and resources of society and the state”, explains the law.