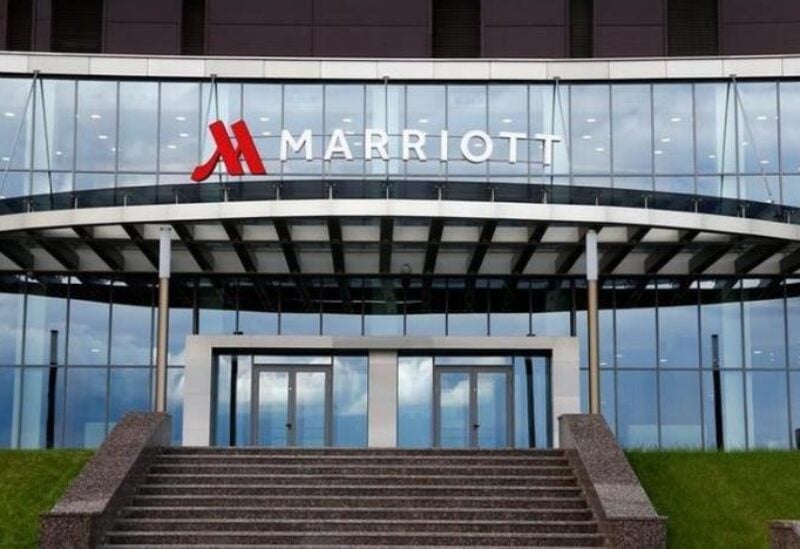 A group of 39 Palestinians was waiting in a restricted area of the Barcelona airport for a fifth day Friday after they refused to board their flight during a stopover because they wanted to request asylum in Spain, the country’s authorities said.

Their flight on Monday departed from Cairo and had the Ecuadorean capital, Quito, as its final destination, with scheduled stopovers in Spain’s second-largest city and Bogotá, in Colombia, a spokeswoman with the Spanish government’s delegation in the northeastern Catalonia region said, The Associated Press reported. Barcelona is the regional capital of Catalonia.

The group refused to continue their flight and have been taken care of with food and assistance in police facilities at the airport, said the spokeswoman, who wasn’t authorized to be identified by name in media reports.

She said all of them carried Lebanese passports.

Spanish authorities are “processing” their asylum request, the spokeswoman said, adding that in the meantime the group hasn’t arrested and they are “free to continue with their trip.”

Spain’s Interior Ministry, which oversees the office for asylum applications and the customs checkpoints at airports, didn’t immediately respond to requests for comment.