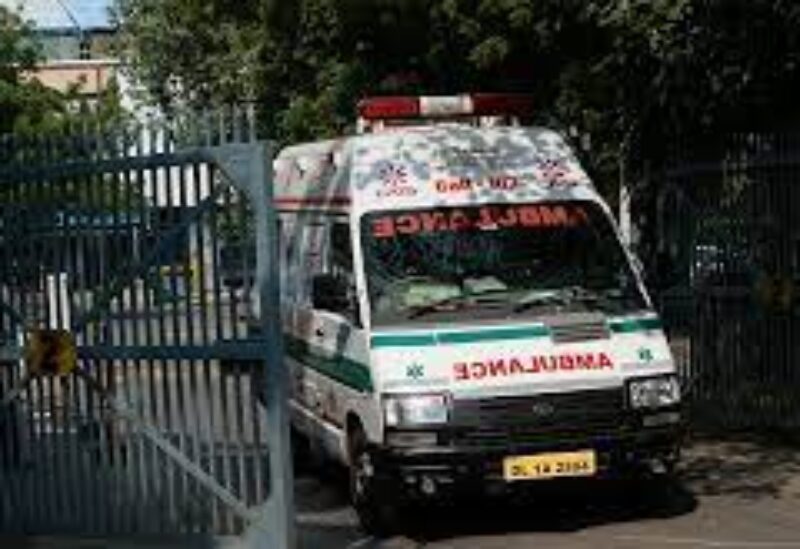 State Chief of Madhya Pradesh Shivraj Singh Chouhan has stated that a rescue operation is on: “I am continuously taking stock of the situation as several teams are carrying out the rescue operation”.

At least four people have died and several others were injured after falling into a 40-foot-deep well in the Indian state of Madhya Pradesh when trying to save a a boy, officials said on Friday.

According to the police, the incident occurred in the city of Vidisha on Thursday evening.

“A boy had fallen into the well around 6 p.m. (Indian time) following which some people climbed down to rescue him while others were standing on the parapet wall around it to help them”, a senior Madhya Pradesh Police official told Sputnik.

“Suddenly, the well’s boundary wall collapsed and around 30-35 people fell into it”, he added.

“At present, four bodies have been recovered while 19 people have been rescued. Around 10 people are still expected to be missing as the exact number of people who might have fallen inside is not clear yet. The rescue operation is still underway”, the official added.

Madhya Pradesh State Chief Shivraj Singh Chouhan has directed officers to conduct a high-level inquiry into the incident and provide all possible medical assistance to those injured.

Meanwhile, the state government has also announced an ex gratia of INR 500,000 ($6,700) for the relatives of those who died in the Vidisha incident.

“Financial assistance of INR 50,000 ($670) to those injured. The injured will also be provided free medical treatment”, the state government announced on Twitter.

A boundary wall of a well caved in MP' Vidisha district when about 30 people have gathered around it to rescue a boy who had fallen in. District administration reached the spot & over 20 people have been rescued while operation are underway @IndianExpress pic.twitter.com/sLbKMEVDS7