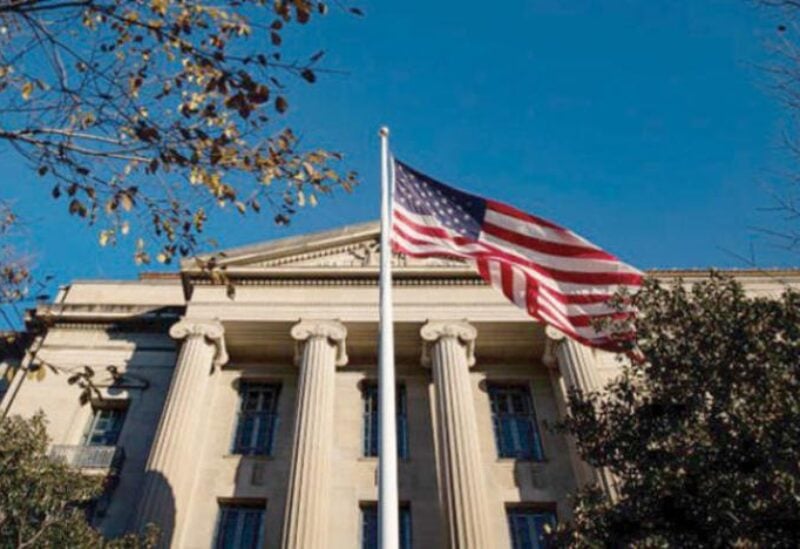 Two courts, one in Texas and another in Florida, have sentenced and charged four Iranians for violating US sanctions on Iran, money laundering, and exporting military sensitive items, the Justice Department announced.

One of them was sentenced to 63 months in prison followed by three years of supervised release for violating the International Emergency Economic Powers Act (IEEPA), it said Tuesday.

Mehrdad Ansari, 40, a resident of the United Arab Emirates and Germany, was convicted by a federal jury in May 2021 for his role in a scheme to obtain military sensitive parts for Iran in violation of the Iranian Trade Embargo.

In coordination with his co-conspirators, Ansari obtained and attempted to obtain parts that had dual-use military and civilian capability and could be used in such systems as nuclear weapons, missile guidance and development, secure tactical radio communications, offensive electronic warfare, military electronic countermeasures (radio jamming) and radar warning and surveillance systems.

In October 2012, Yip was sentenced to two years in federal prison. Mehrdad Foomanie remains a fugitive.

In the second case, three Florida residents were charged with crimes related to their violations of US sanctions on Iran, and money laundering, the Justice Department said.

According to the criminal complaint affidavit, between October 2016 and November 2020, Express Gene received numerous wire transfers from accounts in Malaysia, China, Singapore, Turkey, and the United Arab Emirates, totaling almost $3.5 million. It is alleged that some of the money received was used by Express Gene and its principals to purchase genetic sequencing equipment from US manufacturers and ship them to Iran.

On Feb. 20, Faghihi arrived at Miami International Airport from Iran, where he was inspected by Customs and Border Protection (CBP) officers. According to the charging documents, during his inspection by CBP officers, Faghihi made false statements, including that he did not practice his profession in Iran or conduct any type of research in Iran.

In fact, according to the affidavit, Faghihi was the director of a laboratory within Shiraz University of Medical Science in Iran bearing his name: “Dr. Faghihi’s Medical Genetic Center,”. In addition, his luggage contained 17 vials of unknown biological substances covered with ice packs and concealed beneath bread and other food items, according to the affidavit. All the vials were subject to regulations.

From approximately 2013 to approximately 2020, Faghihi was an Assistant Professor at the Department of Psychiatry & Behavioral Sciences at the University of Miami (UM), Miller School of Medicine.

It is alleged that Express Gene and Faghihi received large deposits from international wires during this period, but they were not disclosed.