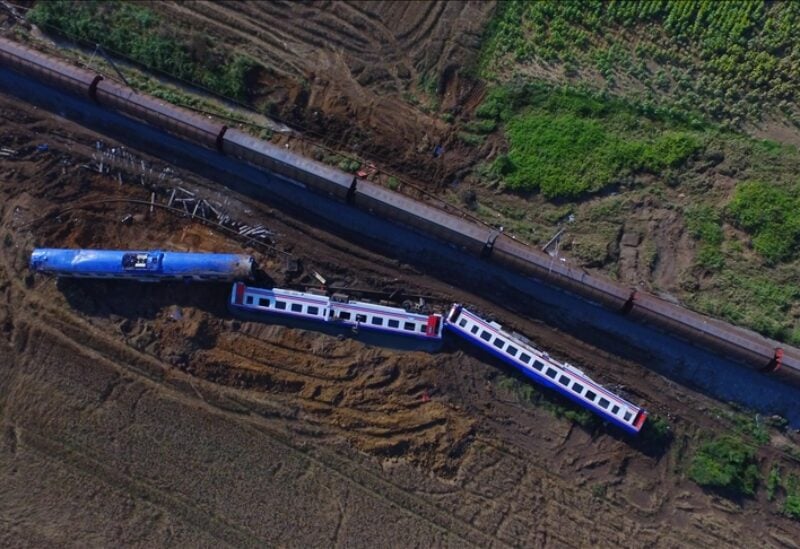 A cargo train has derailed in the Democratic Republic of Congo, and led to the killing of at least 60 people, official said on Saturday.

The accident occurred on late Friday in the territory of Lubudi in the Lualaba province.

“Preliminary assessment indicates that seven bodies were recovered by the families, 53 others are still at the accident scene,” Jean-Serge Lumu, a provincial official, told reporters.

Many of the wounded, including a child under the age of two whose parents died in the accident, were taken to the nearby hospital in Lubudi, he added.

The train was heading from Mueneditu town to Lubumbashi.

Though the cargo train is not allowed to carry passengers, reports indicate that it was carrying “illegal passengers.”

The cause of the accident has yet to be ascertained, but local media reports said that seven cars had detached from the train before ending up in a deep ravine with all those on board.

Last October, nine people died after a train derailed in the city of Kenzenze in the territory of Mutshatsha in the same province.