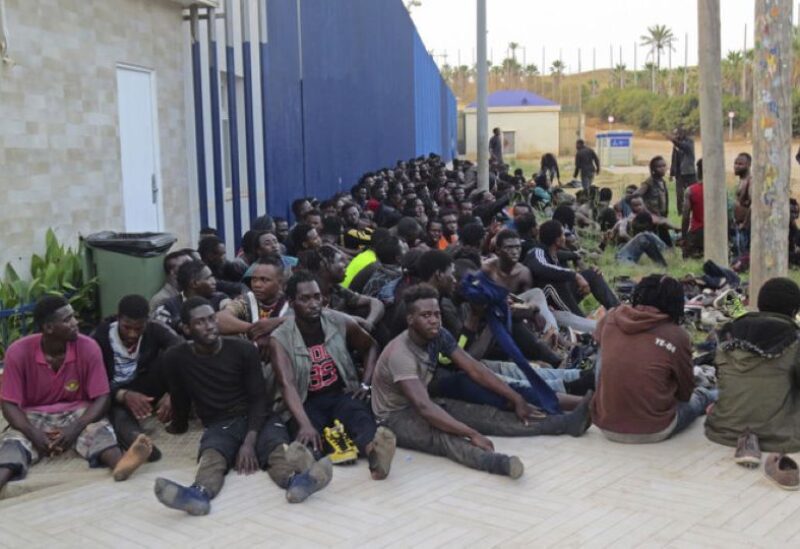 According to campaigners, the Moroccan navy rescued 63 migrants on Tuesday, including 15 women and three children, as their vessel began to sink as they attempted to reach the Canary Islands.

Alarm Phone, a service that provides an emergency hotline for migrants in need at sea, said on Twitter that “63 persons in grave crisis near to the Moroccan coast were located by the Moroccan navy and safely brought to shore.”

The Moroccan authorities did not confirm the operation right away.

Helena Maleno Garzon of the rights organization Caminando Fronteras had previously warned that scores of people were sinking in an inflatable boat off the coast of Morocco’s southernmost city of Tarfaya and would “die if they are not rescued quickly.”

According to Caminando Fronteras, over 4,000 migrants perished or went missing in similar efforts last year, the majority of them were attempting to reach the Canary Islands.

According to the organisation, many chose to go to Spanish territory in the Atlantic since shorter routes over calmer Mediterranean waters are more thoroughly monitored.