80% of Russian forces near Ukraine borders ready to go in Ukraine: US official 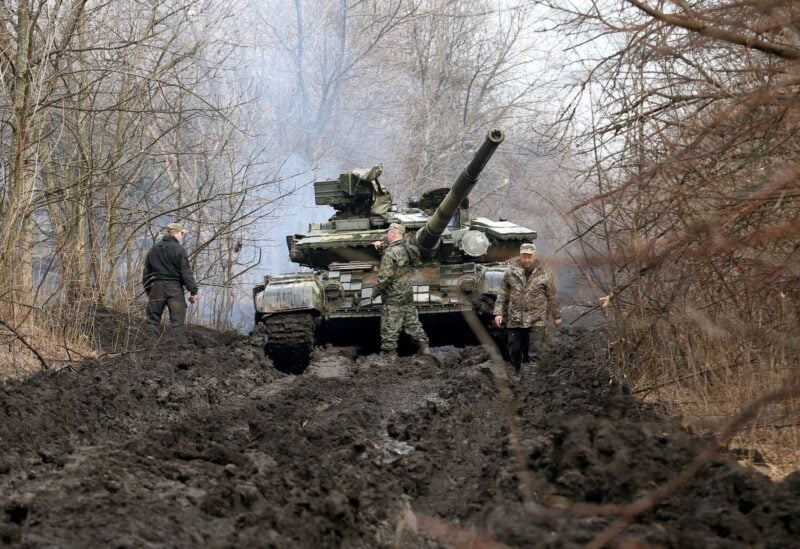 A senior defense official said on Wednesday, that the US has assessed that around 80% of Russian forces near Ukraine’s borders are ready to go into Ukraine.

The official told reporters via a teleconference that the US cannot confirm Russian military forces had moved into the Donbas areas in eastern Ukraine.

“We assess that the Russian military forces arrayed around Ukraine and Belarus are as ready as they can be,” said the official.

Putin has more than two dozen warships in the Black Sea, cruise and ballistic missiles capabilities, artillery, infantry and special forces, said the official. “And we assess today that he is near 100% of all the forces that we anticipated that he would move in.”

The official also welcomed Turkiye’s statement, saying Ankara “came out pretty strongly” against Putin’s declaration and “that was a welcome statement to hear from Turkiye.”

In 2014, after invading Ukraine’s Crimean Peninsula, Moscow began to support separatist forces in eastern Ukraine against the central government, a policy that it has maintained for the past seven years. The conflict has taken more than 13,000 lives, according to the UN.

Putin’s latest moves follow Russia amassing more than 100,000 troops and heavy equipment in and around its neighbor, with the US and Western countries accusing it of setting the stage for an invasion.

Russia has denied it is preparing an invasion and instead claims the West has undermined its security through NATO’s expansion toward its borders. AA