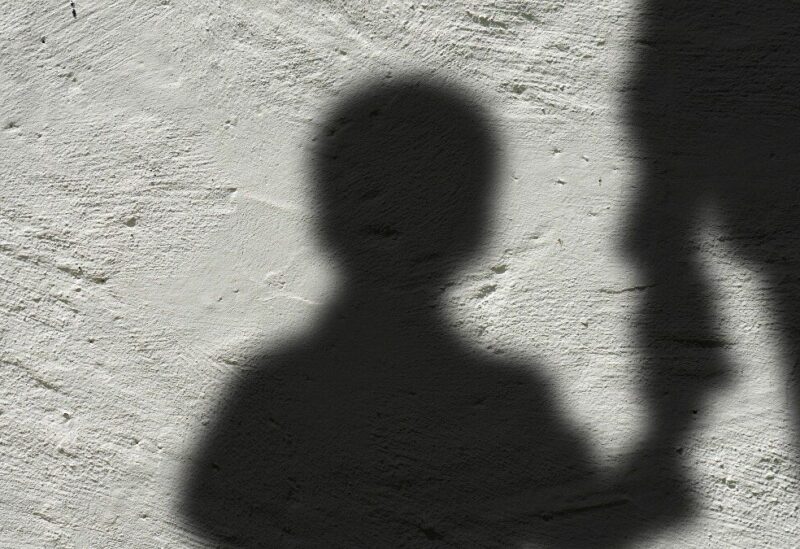 A survey indicating a striking prevalence of online grooming found that culprits frequently offer money, cigarettes, and alcohol in return for explicit images or physical meetings and uncovered various motives among children who accept the innuendos out of boredom, loneliness, and interest in sex and sexuality.

A survey by the Save the Children charity has found a striking prevalence of online grooming in Finland.

According to the group’s recent survey featuring 499 schools nationwide, nearly 9 in 10 Finnish 11 to 17-year-olds have been subjected to grooming at least once. While 80 percent of children have received explicit images from an adult, 75 percent have been asked to send them, national broadcaster Yle reported.

Furthermore, more than one in ten Finnish children experience sexually explicit behaviour on a weekly basis, the survey found.

One third of the underage respondents said they had been offered rewards in return for sexual acts or messages. The survey found that groomers offered money, cigarettes, and alcohol in return for explicit images or physical meetings.

Nine percent of children who experienced grooming said they had agreed to video calls, whereas six percent said they had met in person.

“This shows that grooming is very common”, Save the Children’s senior child protection adviser Tanja Simola said.
The survey also uncovered various motives why children agree to groomers’ innuendos. Over half of respondents said they did it because they were bored, whereas 40 percent said they went along out of curiosity. One third of the children admitted that they didn’t fully understand the reality of the situation. A quarter cited loneliness and fear to refuse to talk. One fifth said they were looking for a friend, while 15 percent said they were interested in sex and sexuality.

Tanja Simola ventured that being curious about sexuality is a normal part of a child’s development, yet attributed the submission to groomers to lacking or non-existent sex education at home or from school. Furthermore, she emphasised that many children are too shy to discuss it with their parents and would rather prefer to do it online.

However, most respondents (70 percent) suggested they could recognise grooming behaviours, while over 90 percent considered sexually explicit messages as grooming.

More than half of respondents said they had told someone about their experience. While in the majority of cases, the grooming experience was shared with a friend (over 90 percent), only one in five told their mother and fewer than ten percent told their fathers.

Grooming usually refers to courting a child with sexual intent. Doing so with children below the age of 16 is illegal in Finland.

According to Simola, raising awareness is importat to combat this problem. Save the Children advises adults to bring up conversations about grooming and generally being more curious about the apps their children are using. Children, by contrast, instead of simply blocking the potential accoster, should take screenshots and report the sender to the police.