A top Guatemalan judge resigns in blow to anti-corruption movement 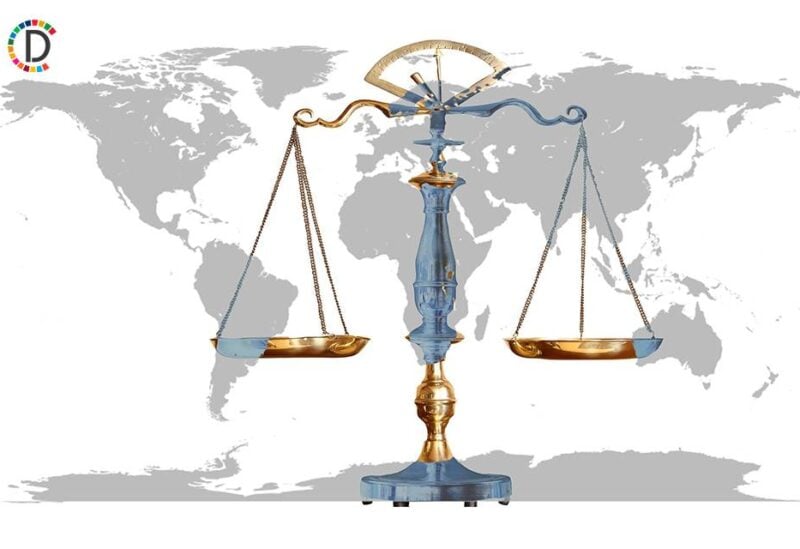 One of Guatemala’s top judges, a key figure in the fight against corruption, resigned on Monday amid threats and pressure related to her work, dealing a blow to the Central American country’s stuttering fight against impunity.

Judge Erika Aifan was instrumental in the anti-corruption campaign led by a U.N.-backed anti-corruption body that was kicked out of the country in 2019. Human Rights Watch stated that Aifan’s departure would be detrimental to Guatemala’s judicial system.

“I faced accusations, threats and pressure. … Today I have decided to resign from my post because I do not have sufficient guarantees of protection for my life and my integrity, nor the possibility of defending myself with due process,” Aifan said in a video.

Guatemala’s Supreme Court did not immediately respond to a request for comment.

Salvadoran newspaper El Faro reported that Aifan had fled to the United States, joining a growing list of anti-corruption prosecutors, investigators and judges who have been fired or quit, citing harassment from the upper echelons of power.

Aifan has faced attempts to have her immunity revoked, which could lead to her being prosecuted and even jailed.

For years she supported the work of the U.N. anti-corruption body known as CICIG, which launched investigations, including one that lead to the resignation of a sitting president in 2015.

Future President Alejandro Giammattei was himself imprisoned for 10 months as a result of a CICIG investigation into seven extrajudicial killings during a prison raid in 2006, when he was director of the penitentiary system.

CICIG was dismantled in 2019 shortly before Giammattei came to power.

Aifan was for six years in charge of one of the courts that handles high-impact cases, known as the High Risk Court.

One such important corruption case involved the top magistrates of the Supreme Court and another was against powerful businessmen accused of electoral financing.

Recently, Aifan said she was in charge of the testimony of a witness who alleged that Giammattei received illicit money for the electoral campaign that won him the presidency in 2019. The president denied any wrongdoing.

The “Parallel Commissions” case, involving attempts to influence the judiciary, was one of the cases that Aifan said intensified the social media campaigns against her. She also alleged state surveillance, spying in her own office, theft of documents and threats to desist with the process.

“The resignation of the judge is a blow to those who defend the rule of law. The U.S. and the European Union should impose sanctions on those who undermined her independence,” said Juan Pappier, a Human Rights Watch researcher.