A Ukrainian American Woman Thinks of Me as Her Enemy 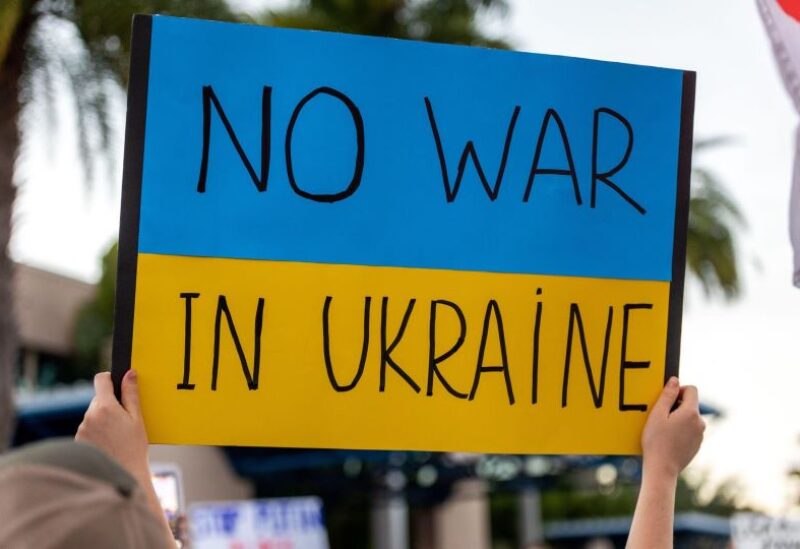 Given the economic instability and food scarcity in the war-torn republic in southern Russia, a friend inquired if I was planned to relocate my mother out of Chechnya when the Russian invasion of Ukraine began. I told him she wouldn’t leave without her son, daughter-in-law, and grandchildren, and I couldn’t accommodate them all.

We know what it’s like to be in the middle of a war. During the Russian conflicts against rebels in Chechnya, I spent my formative years listening to the sound of heavy gunfire. Grozny, the capital, was twice overrun by Russian bombing campaigns that murdered tens of thousands of inhabitants. I know what it’s like to be continually terrified and homeless. My second brother is in a shared grave in Chechnya, killed by Russian bombs.

I advised my mother to get long-lasting food. “Do you recall how, during the war, we dried bread and stored bread crumbs in the basement?” I inquired of my mother. “Follow suit.” You see, oven-dried bread doesn’t spoil as soon.

Since Russia’s conflict against Ukraine began, I’ve been plagued with flashbacks to the Chechen wars. The suffering of Ukrainians is atrocious: hospitals and shelters have been attacked, and families have been murdered in the streets. Even though my family and I went through something similar, I still have a guilt-like sensation.

Shortly after the first Russian forces rolled into Ukraine, the Ukrainian community in Arizona staged a demonstration in Phoenix. Latvian and Hungarian Eastern European immigrants also joined in. There were other Americans present, as well as myself, a Russian Chechen journalist.

I hopped on my bike and sped over to the interview location. Vladimir Putin, a middle-aged couple from Phoenix told me, is a crazy old man who should leave. The woman apologized if she had offended me, but she was simply expressing the truth.

She looked me in the eyes and informed me that she considers me to be her adversary since I am a Russian citizen, and there is nothing she can do about it.
Having many identities was never a problem for me. I’m a Russian citizen with Chechen ancestry. When I see videos of the makeshift bomb shelters in Ukraine, it reminds me of going to bed in my clothes in Grozny, in a house with no windows, hoping the bombing wouldn’t start at night. I recall sprinting through the wide countryside to the basement. My biggest fear was that I’d pass out on the way.

When I see Russian troops pounding cities, I feel ashamed because I have allowed the authorities to believe that I will accept whatever they decide because of my quiet and terror.

And I have a huge cognitive dissonance when I hear about Chechens marching to Ukraine to conduct war under the Russian Federation’s flag. They, too, have huddled in cellars to avoid Russian bombers and have lost family members in battles.

When Ms. Jelden indicated she views me as her adversary, I wanted to share my own and my family’s traumas with her, as well as clear myself of guilt for the Russian Army’s and Mr. Putin’s acts. I, on the other hand, did not.

I saw a video of Chechens with rifles in their hands getting up to defend Ukraine. In Russia, a Chechen buddy informed me that if the Russian government proclaimed martial law and forced him to fight, he would defect to Ukraine’s side. Meanwhile, Chechen leader Ramzan Kadyrov, who has been accused of committing heinous human rights violations, is claiming to be in Ukraine and commanding his soldiers to battle Ukrainians in videos posted on his Telegram channel.

A Chechen relative of mine is among the soldiers who traveled to Ukraine as part of the Russian Army. His uncle, his father’s brother, was one of many Chechens kidnapped and never returned during the Russian conflicts. His house was bombed by the Russian Army while he was a child. His family lived as refugees in a mosque for several years.

I’m not sure what his justification for visiting Ukraine is. I’ll ask him whether he returns alive from there.