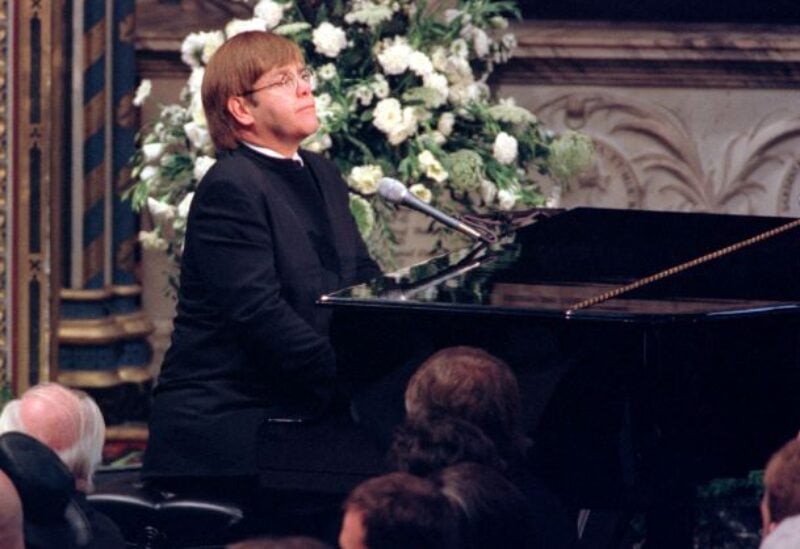 According to recently revealed government records, the Dean of Westminster personally appealed to Buckingham Palace to enable musician Elton John to play at Princess Diana’s burial.

Wesley Carr, who assisted with part of Diana’s memorial ceremony at Westminster Abbey after her death in a Paris car disaster in August 1997, pushed a senior official in the royal household to include a performance by John, the princess’s friend.

“This is a crucial point in the service and we would urge boldness. It is where the unexpected happens and something of the modern world that the princess represented,” Carr wrote in the note released by the National Archives.

“I respectfully suggest that anything classical or choral (even a popular classic such as something by [composer Andrew]Lloyd Webber) is inappropriate. Better would be the enclosed song by Elton John (known to millions and his music was enjoyed by the princess), which would be powerful.”

Documents show John’s 1970 ballad “Your Song” was initially considered, but Carr noted that the singer’s 1973 ode to Marilyn Monroe “Candle In the Wind” was already “being widely played and sung throughout the nation”. Its performance would be “imaginative and generous to the millions who are feeling personally bereaved”.

He added that if the words were “too sentimental” they did not need to be printed in the order of service.

There is no detail of any response from the Palace, but John went on to perform the song, with revised lyrics dedicated to “England’s Rose”. It was one of the most poignant moments of the funeral, watched by as many as 2.5 billion people.

The re-released version, lamenting a woman’s death at a young age in the pitiless glare of fame, went on to become the second-biggest selling physical single of all time.

In 2019, John said he was so worried about getting the words wrong when performing at the funeral that he had a teleprompter installed by the piano. 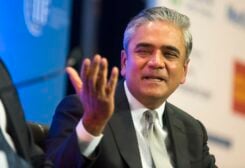 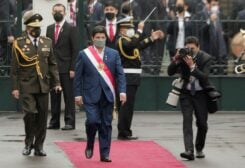