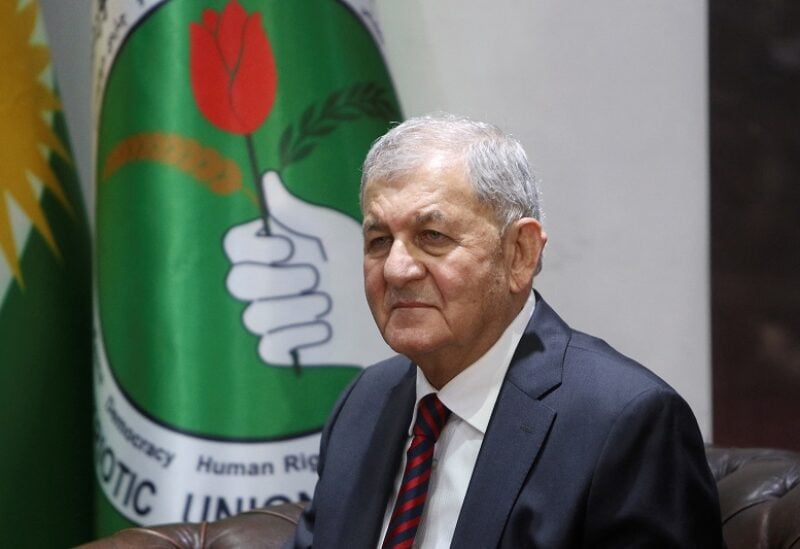 Signaling the end to the longest political deadlock in the country’s history since the United States military left, Kurdish politician Abdul Latif Rashid was elected the new president of Iraq.
During the vote which took place on Thursday, 269 lawmakers out of the total 329 took part and the British-educated engineer was able to claim the position after securing a majority.
In the recent few months, Iraq has seen widespread protests due to the confusion regarding the country’s new premier and as a result, the coalition government had to organise another vote on Thursday. Rashid will now have 15 days to form the government along with the political partners.
According to Al Jazeera, Rashid was the minister of water resources from 2003-2010.
Since March this year, Iraq has been deadlocked when it comes to the formation of the new government. The first round of voting which took place in February and March did not result in majority for any candidate and public support strongly consolidated behind Muqtada al-Sadr.
The well-known Muslim leader and his party emerged as the ones with the highest number of seats in the Iraqi parliament but failed to win majority. As a result, the opposition was able to form a coalition alliance which eventually came to power through strategic partnerships.

The position of president in Iraq is mainly ceremonial but the biggest responsibility of Rashid will be to invite the nominee from the largest parliamentary bloc to form a government. At present, the system dictates that the president of Iraq is Kurdish while the prime minister is generally Shia.