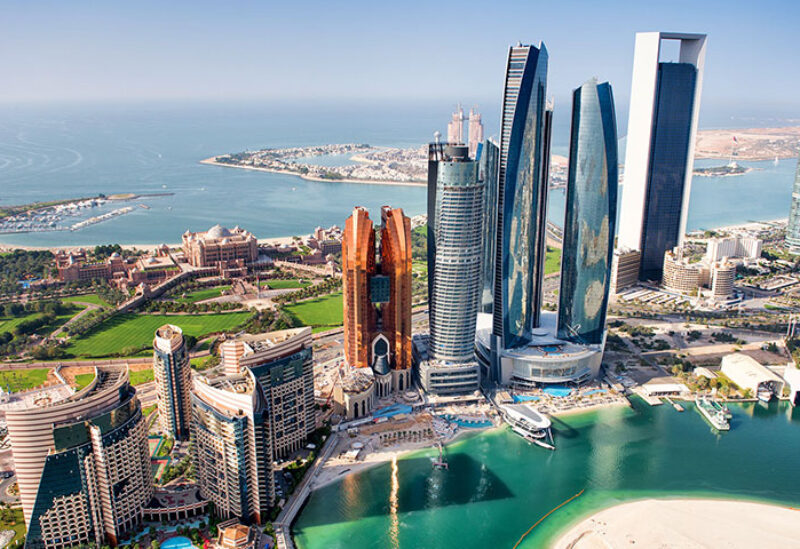 Abu Dhabi updated its green list countries to include six new nations, the city’s Department of Culture and Tourism announced on Sunday.

Passengers arriving from the 29 countries on the list will be exempt from mandatory quarantine measures upon arrival into the United Arab Emirates’ capital and will only need to take a PCR test at Abu Dhabi airport, according to a list shared by the official Visit Abu Dhabi website.

The green list was updated to add Germany, Azerbaijan, Kyrgyzstan, Spain, Moldova and the US. No countries were removed from the previous list.

People travelling from countries that are not on the list are required to quarantine for ten days and show a negative PCR test to board a flight to Abu Dhabi.