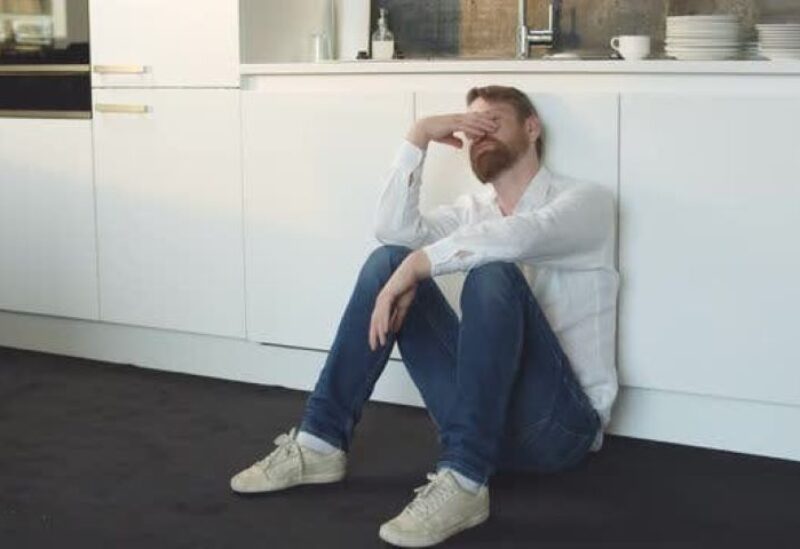 A stressed man sits on the floor

According to a study conducted by researchers from Canada’s University of Toronto, one in every four adults under the age of 40 who have ADHD suffers from anxiety.

“Adult ADHD has been linked to depression and suicidality in numerous studies, but less attention has been paid to generalized anxiety disorders and other adverse outcomes across the life course.”

Despite taking into account a variety of factors that could have influenced their mental health, such as childhood experiences, substance abuse, and socio-demographics, the researchers discovered that adults with ADHD were twice as likely to have anxiety.

The researchers identified a number of factors associated with GAD among those with ADHD and discovered that female participants in the study had nearly five times the odds of having GAD.

“ADHD in girls and women has been severely underdiagnosed and undertreated,” said coauthor Andie MacNeil, a recent Master of Social Work (MSW) graduate from the University of Toronto.

“These findings suggest that women with ADHD may be more prone to anxiety, emphasizing the need for more support for women with ADHD,” MacNeil added.