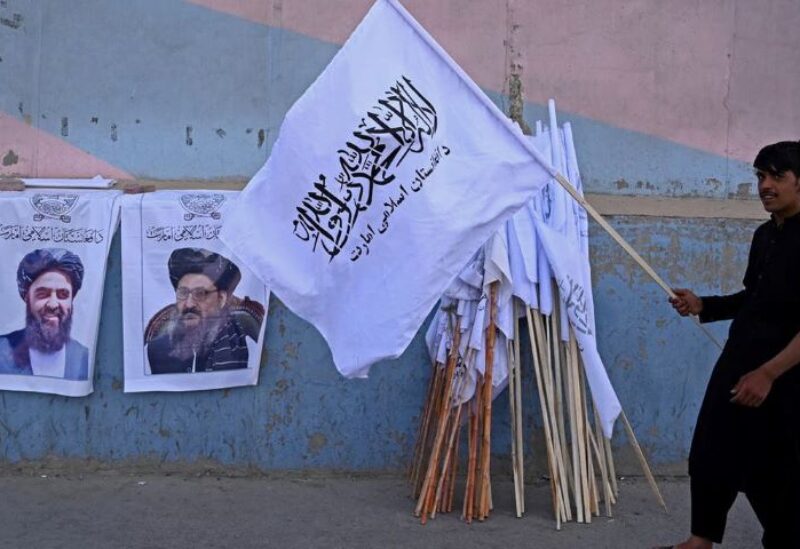 A group of Afghan diplomats from Kabul’s deposed government issued on Wednesday a joint statement calling on the leaders of the international community to deny the Taliban formal recognition and blames them for leaving a nation “at the mercy of a terrorist group.”

The statement was signed by 24 officials who used to work in foreign embassies and international missions.

“We are disheartened that after twenty years of engagement, our allies are abandoning Afghanistan and leaving our people at the mercy of a terrorist group. We strongly believe that Taliban’s military takeover of Afghanistan is going to prolong Afghans’ suffering and will further undermine international security,” the diplomats wrote.

They added: “Taliban’s success in capturing power through illegal and violent means and establishing their government will have disastrous consequences for regional and global security as it emboldens terrorist and violent extremist groups around the world.”

The diplomats urged international leaders to “use all available means to put an end to Taliban violence against women, civil society, activists and journalists.”

They also called for the creation of a “politically negotiated, all-inclusive and legitimate government” in Afghanistan.

The Taliban seized control of Afghanistan on August 15 and shortly after announced an all-male interim government made up of senior group figures.