Afghan government to attend Moscow and Istanbul conferences backed by Russia, US 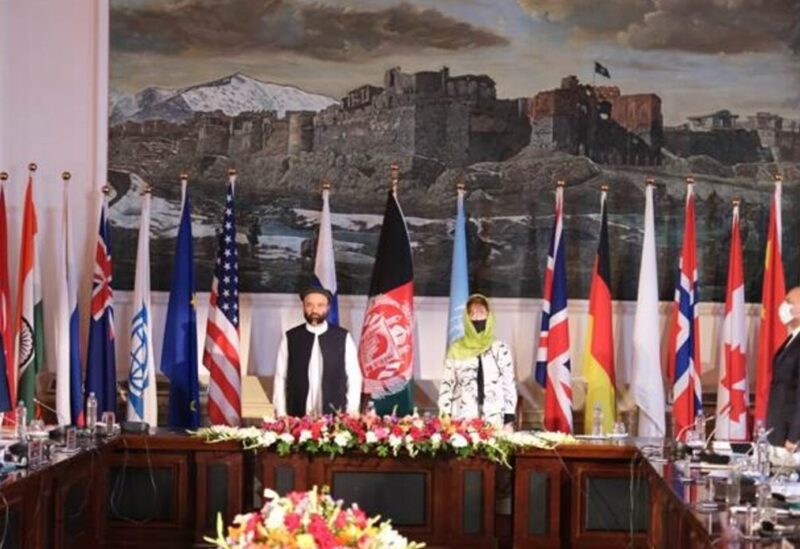 The Afghan government said on Saturday it would participate in two separate US- and Russian-backed peace conferences in the coming weeks.

The Russian-backed conference is scheduled for March 18, while the US-sponsored one will take place in Turkey next month, officials said.

Peace negotiations between the Afghan government and the insurgent Taliban in Qatar’s capital Doha have largely stalled.

“The Afghan government will take part in both the Moscow and Turkey conferences,” Hamdullah Mohib, the country’s national security council advisor told reporters in Kabul.

Mohammed Naeem, a spokesman for the Taliban, told Reuters it had received an invitation from Moscow, but had not yet decided whether to attend or not. The Taliban has not made any comment about the proposed meeting in Turkey.

It comes at a crunch time for the peace process as a May 1 deadline for foreign troops to withdraw from Afghanistan looms and the United States reviews its military commitments.

US Secretary of State Antony Blinken in a letter to President Ashraf Ghani earlier this month made a new urgent push for a United Nations-led peace effort and asked Turkey to host a senior-level meeting of “both sides in the coming weeks to finalize a peace agreement.”

Blinken wrote to Afghan leaders that the United States is “considering the full withdrawal of forces by May 1st as we consider other options.”

Russia plans to hold a conference on Afghanistan in Moscow on March 18 and has invited several regional players, including Afghan government and politicians to jumpstart the peace process as Washington’s diplomacy ramps up.