Afghan journalist Sarwary: Leaving was most painful journey of my life 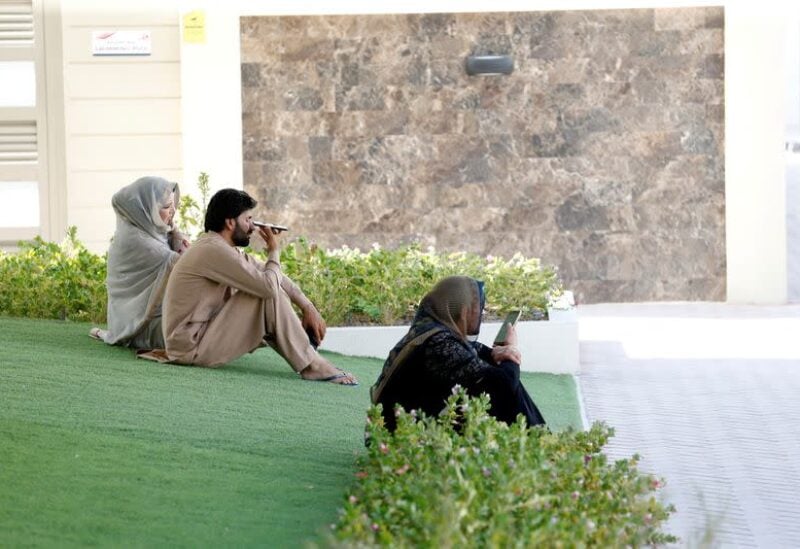 Bilal Sarwary, an Afghan journalist, began his career in 2001, covering the US bombing of Afghanistan and the Taliban’s eventual fall. He never imagined Kabul would fall to the Islamist terrorist organization again in the 20 years afterwards, he added.

Fearing retaliation, Sarwary and his family were evacuated to Qatar with over 150 others, including journalists and artists, only days before the horrific Islamic State suicide attack outside Kabul airport on Thursday.

“It took me 20 years to bury my life, my aspirations, my network of friends, and my house. As a result, it was maybe the most difficult voyage of my life “In Doha, where he landed about a week ago, he told Reuters.

“I never imagined this would happen, that we would be compelled to flee in the middle of the night,” he added. “We weren’t there to narrate the tale… this time we were the ones being forced to escape,” says one of the passengers aboard the plane.

Sarwary, who escaped Afghanistan as a youngster during the civil war in the 1990s, said on Thursday that he lost communication with three friends who were waiting outside the airport with their families.

“They were telling me that they were all waiting inside the sewage canal and it shows you how desperate the conditions are to leave. As I was talking to them suddenly the explosion took place,” he said.

The United States said on Friday that the next few days of an evacuation operation that has flown out more than 100,000 people in the past two weeks were likely to be the most dangerous.

Mariam Sayar, who arrived in Doha four days ago with her mother, sisters and her brother and his family, said she felt lucky but sad for those unable to leave. She said she had left after fearing reprisals for working with U.S.-funded projects, while her siblings worked for international media and aid organizations.

“We have no hope the Taliban will ever be able to govern Afghanistan,” Sayar said, recounting feeling devastated when the group tore down the national flag at a Kabul park.

“We feel horrible that the people who are educated are coming out of Afghanistan at this point, at a time that my country needs us, that we should stay in our country, we should work and serve our country, but everybody is in a situation that they have to leave Afghanistan.”

Her brother Ahmed Sayar, 32, said Kabul became a “ghost city” when the Taliban entered, with people afraid to venture out. His family waited for 12 hours at Kabul airport to leave.

“We are happy that at least we made it out… but at the same time we feel really worried and really bad for those people that are stuck in Kabul,” he said.

Sarwary fears Afghanistan faces bloodshed and economic hardship without a functioning government. Countries should find a way to engage with the Taliban, whose biggest challenge now is transitioning from “fighting into governance”, he said.

Sarwary, accompanied by his parents, wife and baby daughter Sola, whose name means peace, is now waiting for a Canadian visa.

“I would like to think that we would go back because (of) our love affair with Afghanistan … That’s a hope that I think I will continue to cling on to,” he said.