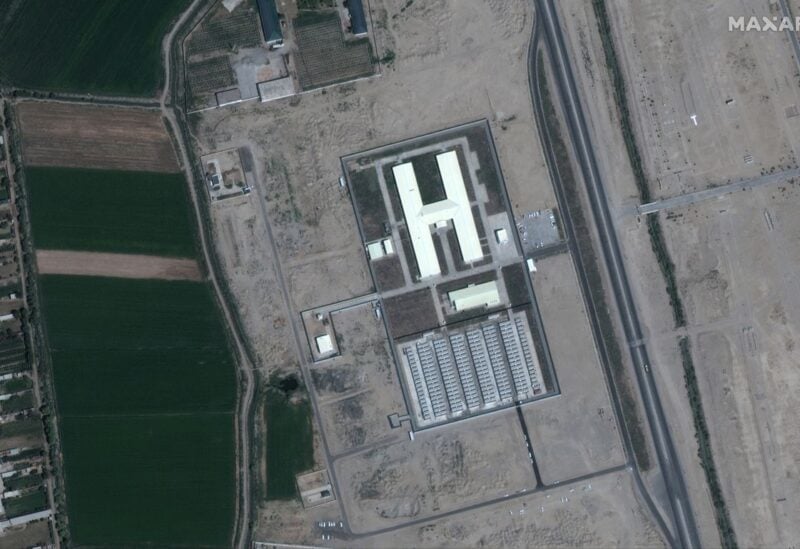 U.S.-trained Afghan pilots and other personnel who fled to Uzbekistan and were held in an Uzbek camp for about a month started departing the country on Sunday, a pilot told Reuters.

They left under a U.S. deal that came despite Taliban pressure for the return of the pilots and aircraft.

The group is at least initially heading to the United Arab Emirates, the pilot said, speaking on condition of anonymity.

Reuters previously disclosed tension at the Uzbek camp, with Afghan pilots fearing being sent back to Afghanistan and being killed by the Taliban. The Taliban say they will not carry out reprisal killings after seizing control of the country in August.