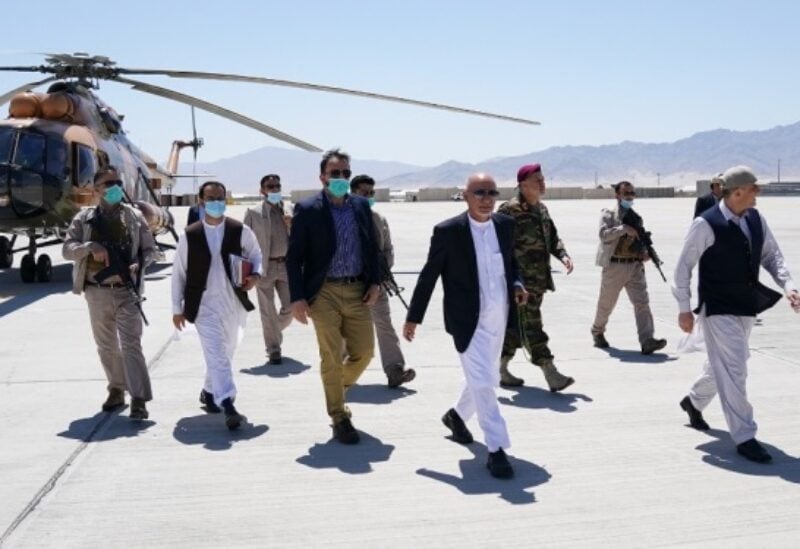 Afghan President Ashraf Ghani has arrived in Mazar-i-Sharif, the capital of the northern Balkh province, to discuss security issues, a presidential spokesperson said.

During meetings with locals, the president alongside ex-Vice President Abdul Rashid Dostum and former Balkh governor Atta Muhammad Nur will focus on steps to ensure security of the city.

The trip comes a day after the Taliban* said that they had taken control over Pol-e-Khomri, the capital of the Baghlan province, which is located on the strategic road Kabul-Mazar-i-Sharif.

In total, the militants claim to have overrun eight Afghan provinces in just five days as they step up their offensive in light of foreign troop withdrawal.