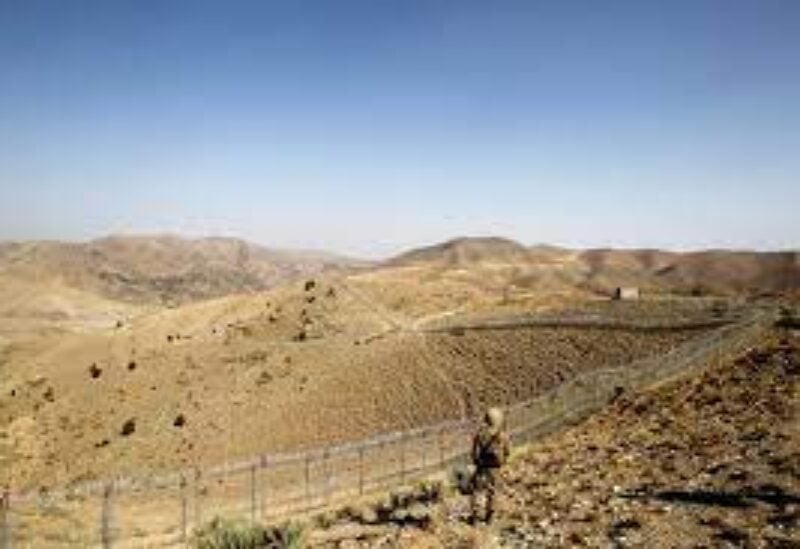 According to Afghan officials, Taliban soldiers in Afghanistan interrupted the Pakistani military’s construction of a security fence along the border between the two nations.

Despite protests from Kabul, Pakistan has walled much of the 2,600 km (1,615 mile) border, which has historically opposed the British-era boundary delineation that divides families and clans on both sides.

Taliban militants blocked the Pakistani military from installing a “illegal” border barrier along the eastern province of Nangarhar on Sunday, according to Afghan defense ministry spokesperson Enayatullah Khwarazmi.

He downplayed the situation, claiming that everything was back to normal now. A request for response from the Pakistan army was not returned.

A video circulated on social media showed Taliban soldiers had seized spools of barbed wire and one senior official warning Pakistani soldiers stationed in security posts in the distance not to try to fence the border again.

Reuters could not verify the video independently.

Taliban spokesman Bilal Karimi said they were investigating the incident.

Taliban and Pakistani forces came face-to-face over the border incident, two Taliban officials told Reuters on the condition of anonymity, and the situation was tense.

They added that following the incident there was cross border mortar fire from Pakistani territory further north along the frontier into Afghanistan’s Kunar province on Wednesday.

It was unclear if the incidents are linked. The officials said Afghan military helicopters could be seen patrolling the area.

The fencing was a main reason behind the souring of relations between previous U.S.-backed Afghan governments and Islamabad. The current standoff indicates the matter remains a contentious matter for the Taliban, despite its close ties to Islamabad.

Foreign governments have long alleged that Pakistan supported for the insurgent movement as it fought the U.S. backed government and Western troops – a charge Islamabad denies.

The lawless mountainous border was historically fluid before Pakistan began erecting a metal fence four years ago, of which it has completed 90 per cent.

The border incident happened the day foreign delegates from around the world gathered in Islamabad for a summit of the Organization of Islamic Cooperation to discuss the unfolding humanitarian disaster in Afghanistan.