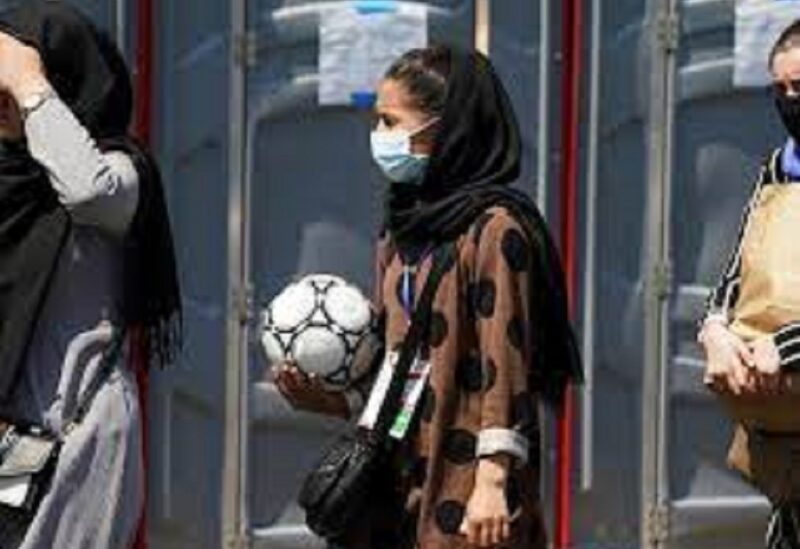 Members of the Afghan women’s youth football team, who received threats from the Taliban, arrived in Pakistan with their families on 15 September.

“We welcome the Afghanistan Women football team, they arrived at Torkham Border from Afghanistan,” Pakistan’s Minister for Information Fawad Chaudhry stated in a tweet, adding the footballers had been received by a representative of the Pakistan Football Federation (PFF).

The Taliban threatened the girls for playing sports. Initially, the players were supposed to go to Qatar, but the plan was scrapped after the terrorist attack at the Kabul airport on 26 August. Most members of the women’s adult football team managed to fly out of the country last week with the help of the Australian government, but the young players failed to get away due to problems with their documents. They were forced into hiding from the militants.

The non-governmental organization Football for Peace, the government of Pakistan, and the Pakistan Football Federation (PFF) helped with the evacuation of 32 young football players and 83 members of their families. They will now head for the city of Lahore to be stationed at the PFF headquarters.

Earlier this week, Afghan lightweight boxing champion and member of the national female boxing team, Seema Rezai, told Sputnik that she was forced to leave the country after the Taliban threatened her with death if she refused to stop training or continued boxing in the United States.