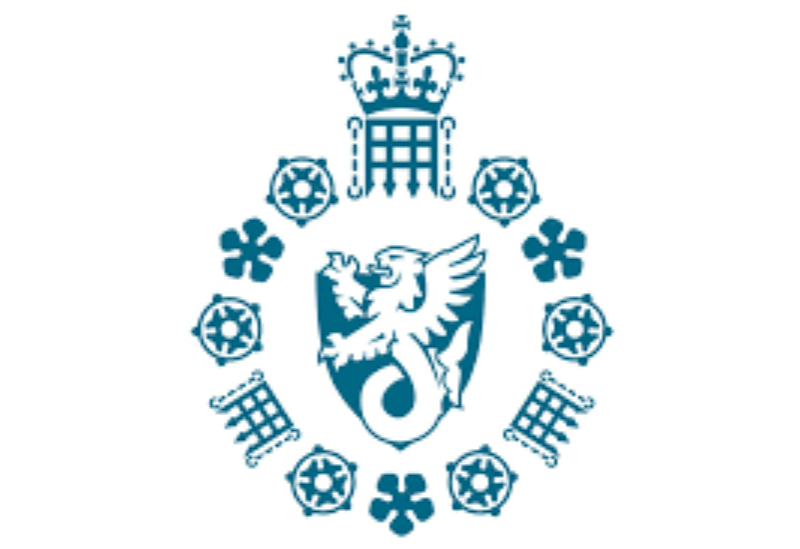 Head of the UK’s security service -MI5- Ken McCallum, has warned that Afghanistan is once again becoming a breeding ground for Islamist terrorists, and British extremists have already attempted to travel there.

said he is concerned about “terrorist infrastructure and networks reconstituting” in Afghanistan, which has now been ruled by the Taliban for around half a year.

As the Taliban reclaimed the country, Western security chiefs warned that it could again become a hotbed of terrorist training and indoctrination.
As early as September last year, MI5 was braced for an “increase in inspired terrorism’ and the “potential regrowth of Al-Qaeda-style directed plots” after the Taliban’s recapture of Afghanistan “heartened and emboldened” Islamist terrorists.

McCallum told the Daily Mail that his service has now detected the “beginnings of some travel attempts” by Britons to enter Afghanistan.

In September, he said, MI5 had “flagged two risks,” one of which was the “immediate morale boost that Afghanistan would give to extremists here.”

The second was “the slower burn risk of terrorist groups reconstituting themselves within Afghanistan and projecting the threat back at the West including the UK.” McCallum said: “We have seen versions of both of those risks beginning to materialize.”

He added: “Clearly we have seen some people interested in traveling to Afghanistan in pursuit of some of those goals.

“We have seen the beginnings of some travel attempts and so with our partners we remain very vigilant.”
He also warned of evolved threats from terrorists, including a potential biological attack on British soil.

“Al-Qaeda, for example, determinedly engaged in research and development. This is never something which has gone away as a risk,” McCallum said, adding that the global impact of COVID-19 may have also inspired potential terrorists.

“It will have occurred to many people that biological or viral or their agents can be tools of significant game-changing events,” he said.

The Taliban has promised that it will never allow its territory to be used by foreign terror organizations — as it had for Al-Qaeda ahead of the 9/11 attacks — but some in the West have reacted with skepticism.