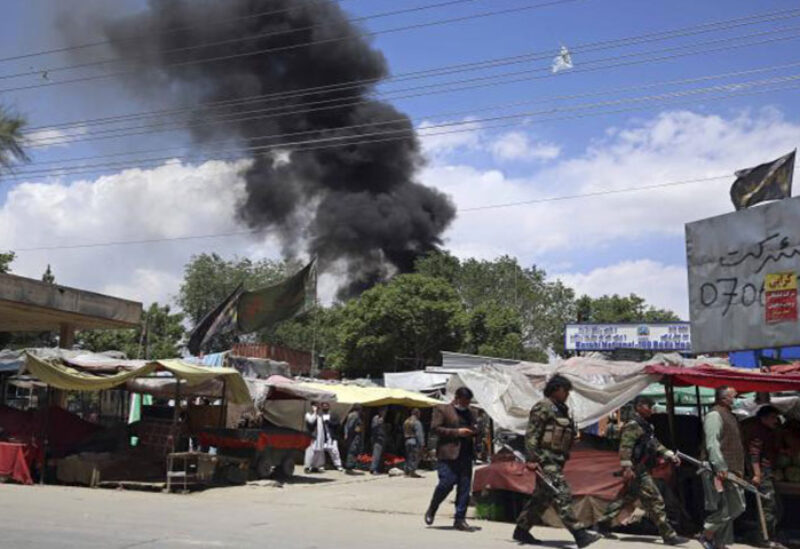 Afghanistan is on the blink of a civil war

Afghanistan is tipping towards civil war and the West must understand that the Taliban is not a single entity but a title for a myriad of competing interests, Britain’s defence minister said on Friday.

“Britain found that out in the 1830s, that it is a country led by warlords and led by different provinces and tribes, and you end up, if you’re not very careful in a civil war, and I think we are heading towards a civil war,” Defence Secretary Ben Wallace told the BBC.

“The Taliban is not entirely a single entity, they break down underneath the title into all sorts of different interests,” Wallace said.