African Suspect in Murder of Catholic Priest in France Met With Pope Francis in 2016, Media Says 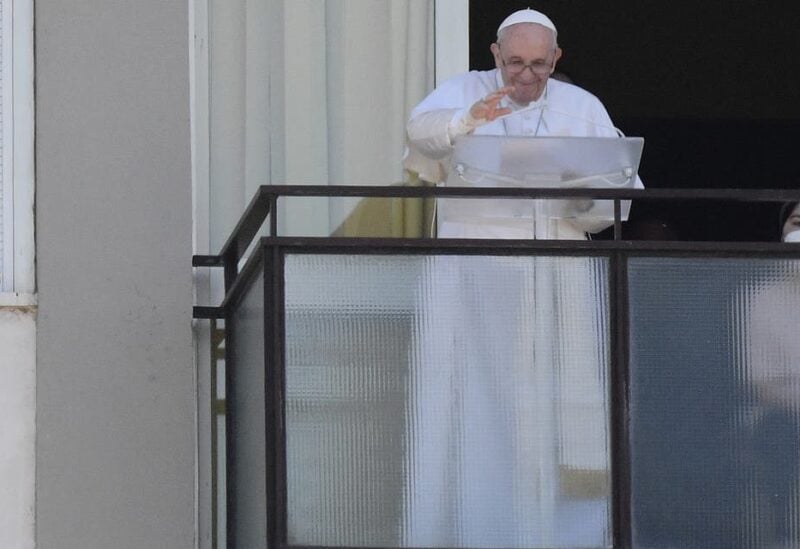 Abayisenga reportedly met the pontiff at an “audience with socially excluded people” that was held in Vatican five years ago.

Emmanuel Abayisenga, a Rwandan asylum seeker suspected of murdering a 60-year old Catholic priest named Olivier Maire in Mortagne-sur-Sèvre in France this month, and of setting fire to Nantes Cathedral in 2020, had apparently met with Pope Francis several years ago.

According to the Catholic News Agency, a photo taken on 11 November 2016 and first published by La Croix newspaper on 15 July shows the person “identified as Abayisenga” greeting the pontiff “during an audience with socially excluded people in the Vatican”.

The event in question was organised by a French organisation called Fratello and was attended by around 3,600 people.

Abayisenga reportedly travelled to Rome that year “with a group from Nantes”.

Meanwhile, Pope Francis himself said Wednesday that he was greatly pained by the death of Father Maire.

“It was with great pain that I learned of the murder…”, the pontiff said to French tourists and pilgrims during his weekly general audience, as quoted by Reuters.
The pope also expressed his condolences to the priest’s family and to French Catholics.

“I assure you of my participation (in the mourning) and my spiritual closeness,” he said.
On Monday, Abayisenga turned himself in to the authorities and confessed to the killing of Father Maire.

According to AFP, an autopsy revealed that the priest had “six lesions in his head caused by violent blows”, though it wasn’t immediately clear what weapon was used by the perpetrator.