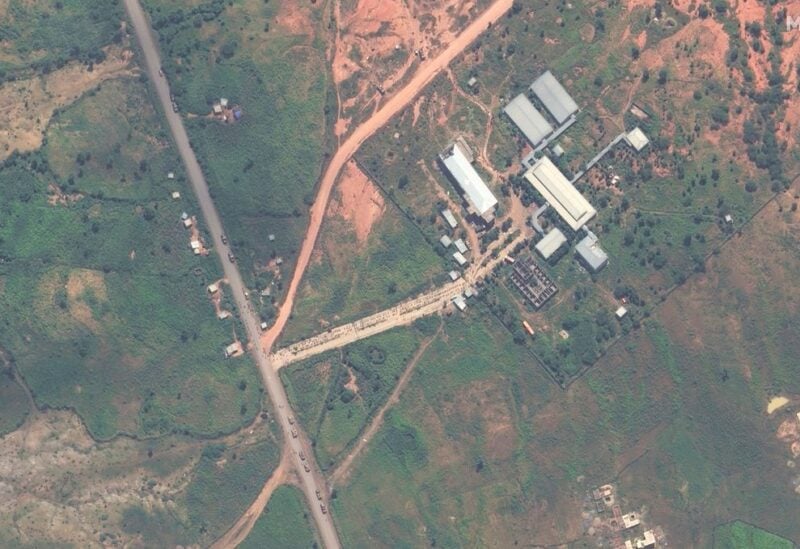 A satellite image shows the mobilization of military forces in the town of Shiraro, Tigray region, Ethiopia, September 26, 2022. Maxar Technologies/Handout via REUTERS.

The African Union has invited the government of Ethiopia and the adversarial Tigray troops to peace negotiations in South Africa this weekend intended to put an end to a two-year battle, according to a letter seen by Reuters.

The letter from Moussa Faki, chair of the AU Commission, to Debretsion Gebremichael, head of Tigray’s ruling political party, was dated October 1. Three diplomatic sources who spoke on the record under the condition of anonymity confirmed its veracity.

The sources said an identical letter had been sent to the Ethiopian government, while two of them said neither side had yet confirmed its participation.

Ethiopia’s government and the leaders of the northern Tigray region have both said they are prepared to participate in AU-mediated talks to end fighting that has killed thousands of civilians and uprooted millions since November 2020.

But no formal talks have taken place, during a five-month ceasefire between March and August, and intense fighting has since resumed across Tigray.

Getachew Reda, a spokesman for Debretsion’s Tigray People’s Liberation Front (TPLF), said he was not aware of imminent talks.

Ebba Kalondo, the spokesperson for AU Commission Chair Faki’s office, declined to confirm the authenticity of the letter.

Tigrayan forces said last month they were ready for a ceasefire and would accept an AU-led peace process after previously raising objections to AU proposals.

Ethiopia’s federal government said in June that the AU should facilitate the talks.

The TPLF accuses Abiy of over-centralising power and oppressing Tigrayans. Both dismiss each other’s accusations.