After 6 decades of control, Raul Castro steps down as president of Cuban Communist Party 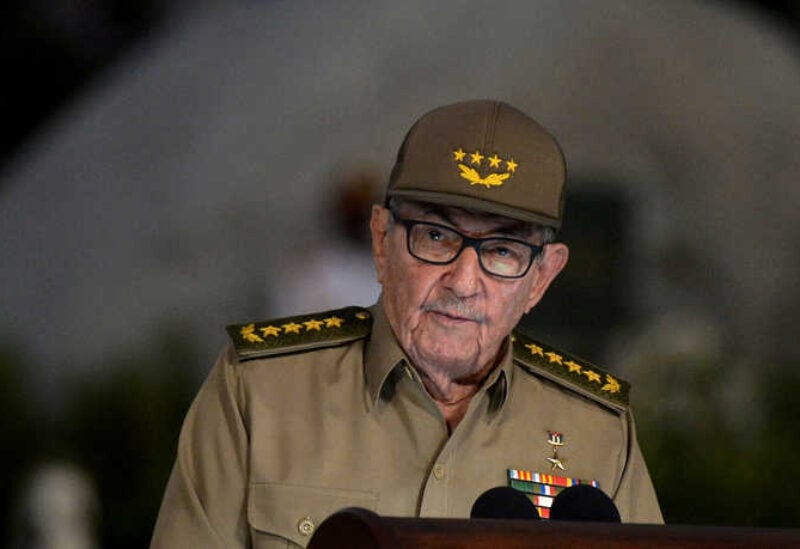 Three years after he stepped down from the presidency of Cuba, Raul Castro is preparing to step down as president of the Communist Party, the only party in the country, thus ending more than six decades of the Castro family’s rule over the country, according to the New York Times.

Raul Castro, 89, is scheduled to hand over the position of Secretary General of the only party on the island to President Miguel Diaz-Canel, 60, at the Communist Party Congress, which is held Friday for a period of 4 days.

Retirement in order to “take care of the grandchildren” and “read books” is like the rest of the historical generation (who made the 1959 revolution), he jokingly said at the last party conference held in 2016.

In doing so, it will give more space to the movements of Diaz-Canel, who will have “the party apparatus in his hands,” according to estimates by former diplomat Carlos Alzugarai.

Ricardo Herrero, executive director of Cuba Studi, a Cuban-American body promoting dialogue between Washington and Havana, said: “I think he will be seen as a more realistic figure than his brother, who has realized that the flaws deep within the system need to be addressed, especially within the economy, if not Politically. ” “He may not have been motivated to see the many reforms that he personally supported early in his tenure along the way.”

Castro began the transition of power three years ago when he renounced the title of president of the country and awarded it to his carefully chosen successor, Miguel Diaz-Canel, a 60-year-old engineer who sought to embody a new generation of Cuban leaders.

At the time, Castro had also committed to giving up the last pillar of his power, the partisan office, a position seen as stronger than the president.

The 1959 revolution transformed Cuba from a Caribbean playground for the wealthy into a one-party police state synonymous with oppression and anti-Americanism.

The country is also experiencing its worst economic crisis in nearly 30 years. In 2020, GDP fell 11 percent after the Corona virus wiped out its main activity, tourism.

Across the island, Cubans have to wait long hours in front of supermarkets with half-empty shelves.

Economist Ricardo Torres of the University of Havana said that the eighth conference should “focus on setting credible reform goals,” adding: “The transformation of the property system should be the main goal” to accelerate the opening of the economy to the private sector.