After describing Khomeini as “the illegitimate son of America,” imprisonment to a Rouhani aid. 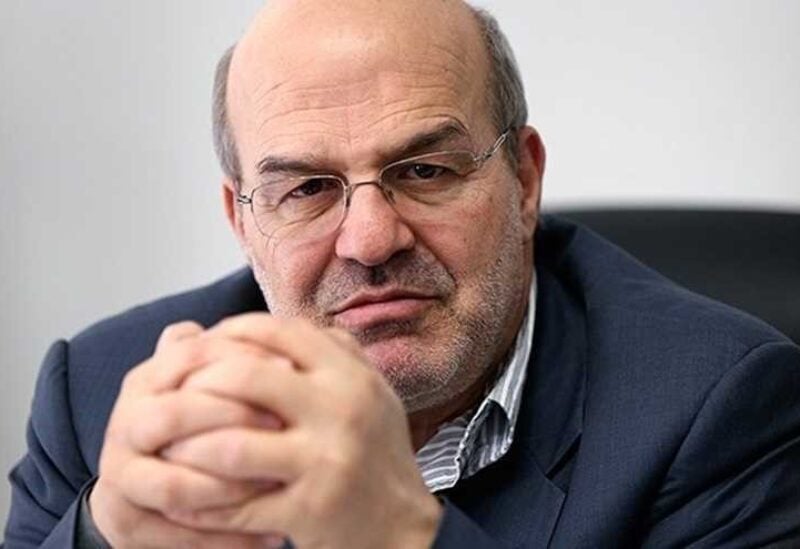 The Iranian “Tasnim” news agency stated today, Tuesday, that Division 26 of the Revolutionary Court in Tehran has sentenced the aid  to President Hassan Rouhani and President of the Environment Organization Issa Kalantari to 4 months in prison, and banning him from joining political parties and groups for a period of two years, for insulting the founder of the  regime, The late Ruhollah Khomeini.

Kalantari described Khomeini, during a media interview, as “the illegitimate son of America.”

The agency added that the court had sentenced Kalantari to pay a fine of 40 million riyals, in Branch 1058 of the Criminal Court, for lying and distorting public opinion

In a media interview circulated on social media, the reporter asked Issa Kalantari: “Do you think that there are negotiations between Khomeini and the Americans?” Then he said, “I do not know, I don’t know .. Perhaps it can be said that Imam Khomeini was their  illegitimate  son. They emptied the shah’s back, and Khomeini seized the opportunity