After Sarkozy, ex-French PM Balladur in dock for corruption 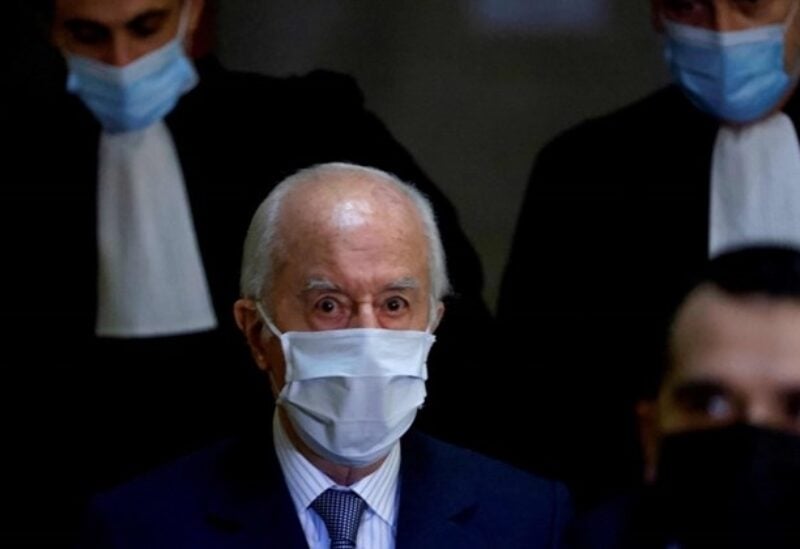 PARIS: A French court is set to hand down a verdict on former prime minister Edouard Balladur on Thursday over a decades-old campaign financing scandal, days after ex-president Nicolas Sarkozy was found guilty of corruption.

Balladur, 91, is accused of using kickbacks from 1990s arms deals with Pakistan and Saudi Arabia to help finance a presidential bid in a case that has already seen six people sentenced to prison terms.

Prosecutors have called for Balladur to be sentenced to a one-year suspended prison term and a fine of 50,000 euros ($60,000).

Balladur and Leotard, both right-wingers, were charged in 2017 with “complicity in the misuse of corporate assets” over the sale of submarines to Pakistan and frigates to Saudi Arabia between 1993 and 1995.

Investigators discovered an estimated 13 million francs in kickbacks from the deals, now worth some 2.8 million euros after accounting for inflation.

A large chunk of the money is suspected to have been funnelled to Balladur’s unsuccessful 1995 presidential bid, which he mounted while serving as prime minister in the final years of Francois Mitterrand’s presidency.

The case is known in France as the “Karachi affair”.

It came to light during an investigation into a 2002 bombing in Karachi, Pakistan, that targeted a bus transporting French engineers.

Fifteen people were killed, including 11 engineers working on the submarine contract, and the Al-Qaeda terror network was initially suspected of the attack.

But the focus later shifted to the submarines deal as investigators considered whether the bombing may have been revenge for former President Jacques Chirac’s decision to halt commission payments for the arms deals shortly after he beat Balladur in the presidential vote.

Leotard is accused of having created an “opaque network” of intermediaries for the contracts signed with Pakistan and Saudi Arabia.

On Monday, former president Sarkozy was found guilty of corruption and sentenced to a three-year prison term in a decision that stunned France.

He was found to have formed a “corruption pact” with his lawyer Thierry Herzog to convince a judge to obtain and share information about an inquiry into the financing of Sarkozy’s 2007 presidential campaign.

Sarkozy, 66, denies the charges and has vowed to clear his name with an appeal.

In two interviews Wednesday, he lambasted the verdict and said he was mulling filing a complaint with Europe’s top rights court.

“I never betrayed the trust of the French people,” France’s president from 2007 to 2012 told TF1 channel in a primetime interview on Wednesday evening.