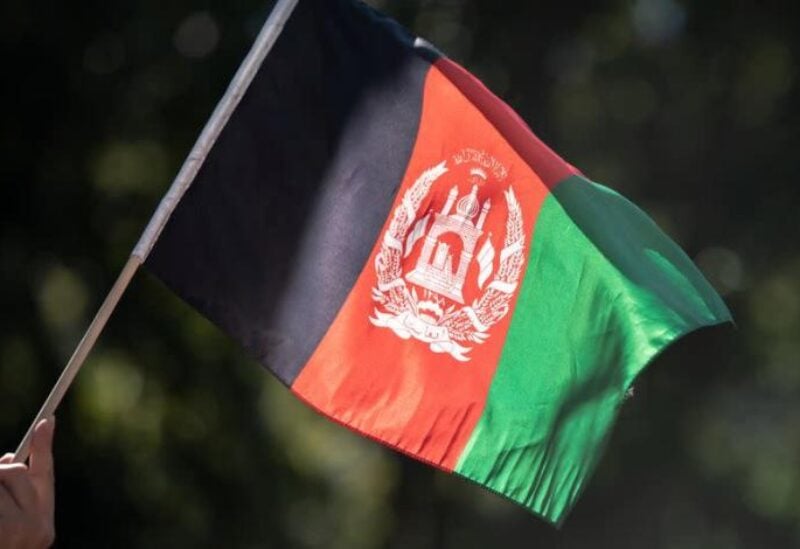 On Wednesday, aid agencies brought food, blankets, and cash to hundreds of displaced families in Kabul, as humanitarian aid began to seep into the country following fears that the country could suffer a devastating famine this winter.

The relief given to 324 people is a drop in the bucket compared to the requirements of Afghanistan, which is suffering from a terrible drought and is on the verge of collapse due to the withdrawal of Western aid.

The cold weather on Monday highlighted the importance of providing help to thousands of displaced persons in the capital, many of whom have fled the provinces and are sleeping in tents or makeshift shelters throughout the city.

As people lined up inside the UN compound for handouts of food and basic household items, larger crowds gathered outside, many desperate for help.

“We got this assistance, but we cannot spend the winter with it,” said Bibi Pashtoon. “Winter is difficult, and we have nothing except God, and we need more help.”

But the challenge of providing the aid is massive. As well as farmers and rural people displaced by drought, poverty has extended into the cities where widespread unemployment has forced many to try to sell their household goods to raise money.

“Around 50,000 Afghan people from different provinces of the country have been displaced because of recent conflicts and are in Kabul. Our assistance continues to needy people every week,” said UNHCR spokesperson Babar Baloch.

Even before the Taliban’s victory over the Western-backed government in Kabul two months ago, more than 18 million Afghans, or about half the population, needed humanitarian aid, according to the United Nations High Commissioner for Refugees.

Other UN estimates suggest that as much as 97% of the country’s population could be plunged into poverty by next year in a worst-case scenario.

The Group of 20 major economies pledged this week to provide humanitarian assistance to Afghanistan and the United States has promised separately to help relieve the immediate hardship facing millions of Afghans as the cold season begins.

However donor nations have been reluctant to give any funds directly to the new Taliban government, meaning the aid is likely to be channeled through international agencies.

Wednesday’s distribution was overseen by the UN High Commissioner for Refugees (UNHCR), the International Organization for Migration, the World Food Programme and the Danish aid agency DACAAR.