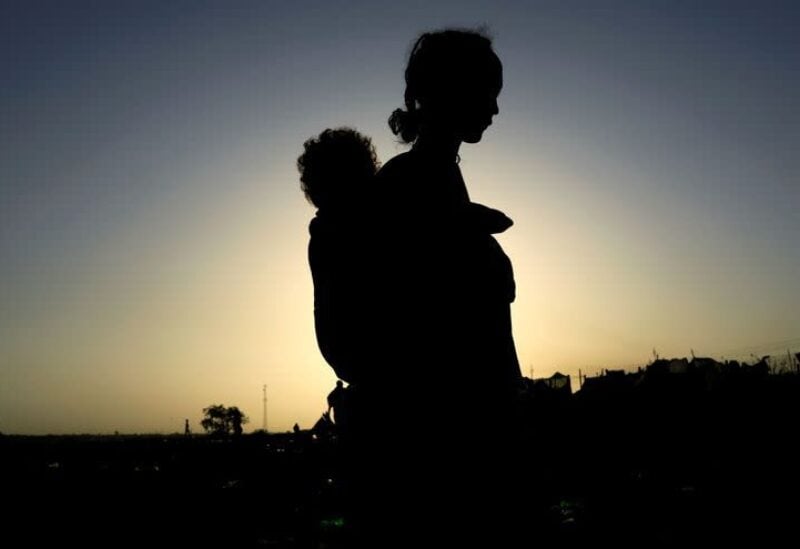 Fighting between Ethiopian government troops and the region’s former ruling party, the Tigray People’s Liberation Front (TPLF), has claimed the lives of thousands of people and forced hundreds of thousands from their homes in the mountainous region of about 5 million.

Though the government declared victory in late November, fighting has been ongoing and the United Nations and aid groups say insecurity is preventing badly needed aid from reaching hundreds of thousands of civilians.

MSF, also known as Doctors Without Borders, noted that its staff were travelling in a clearly marked car between the regional capital, Mekelle, and the town of Adigrat on Tuesday when they encountered what appeared to be the aftermath of an ambush of an Ethiopian military convoy.

“Military vehicles were still on fire,” MSF said in a statement, adding that Ethiopian soldiers stopped the MSF car and two public minibuses driving behind it.

“The soldiers then forced the passengers to leave the minibuses. The men were separated from the women, who were allowed to walk away. Shortly after, the men were shot,” the aid group said.

Redwan Hussein, spokesman for the government’s emergency task force on Tigray, Billene Seyoum, spokeswoman for the PM and Mulu Nega, head of Tigray’s interim administration, did not immediately respond to requests for comment on the incident.

MSF said its staff saw the bodies of those killed by the road.

Shortly after the MSF car drove away, it was stopped and another group of soldiers pulled the driver out, beat him with a gun butt and threatened to kill him, before allowing him to drive back to Mekelle, it reported.

Prime Minister Abiy Ahmed acknowledged for the first time this week that atrocities such as rape had been committed during the fighting, and noted that any soldiers committing crimes would be punished.

“Any member of the national defense who committed rape and looting against our Tigrayan sisters will be held accountable,” Abiy told parliament on Tuesday.

He did not say who would hold the military accountable; police and the courts are not functioning in Tigray and the military has not responded to complaints about rape and other abuses, Tigray officials say.

The United Nations urged on Monday the warring parties to protect civilians from sexual violence and rights abuses and hold perpetrators to account.