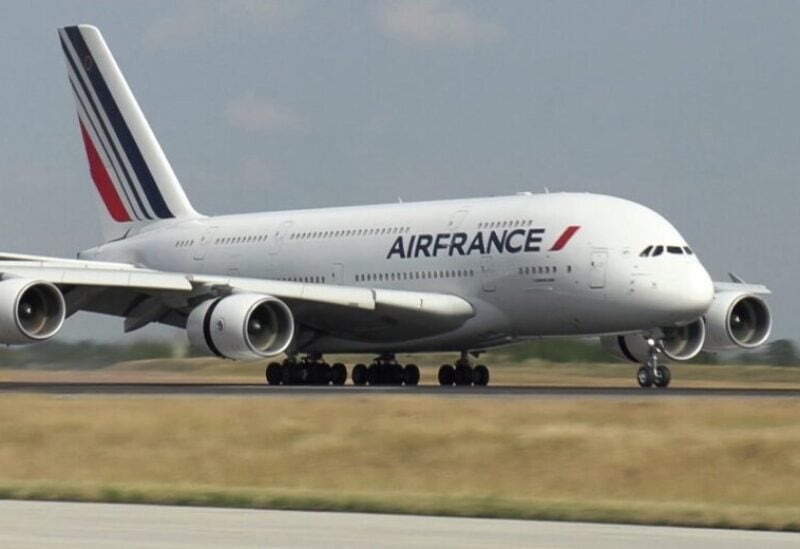 The European Union has urged its airlines to avoid Belarus amid outrage over the forced landing of a Ryanair jet en route to Lithuania from Greece on May 23 and the arrest of a dissident journalist on board.

“Air France confirms the cancellation of flights AF1154 and AF1654 from Paris-Charles de Gaulle to Moscow on 31 May 2021 as the authorizations from Russian authorities to enter their territory have not been granted,” the airline said.

The French airline, part of the broader Air France-KLM group, was forced to cancel two Paris-Moscow flights last week after receiving no Russian clearance for flight plans skirting the territory.

But the latest setbacks occurred after Air France resubmitted routes avoiding Belarus for approval as part of a seasonal renewal process, an Air France spokesman said.