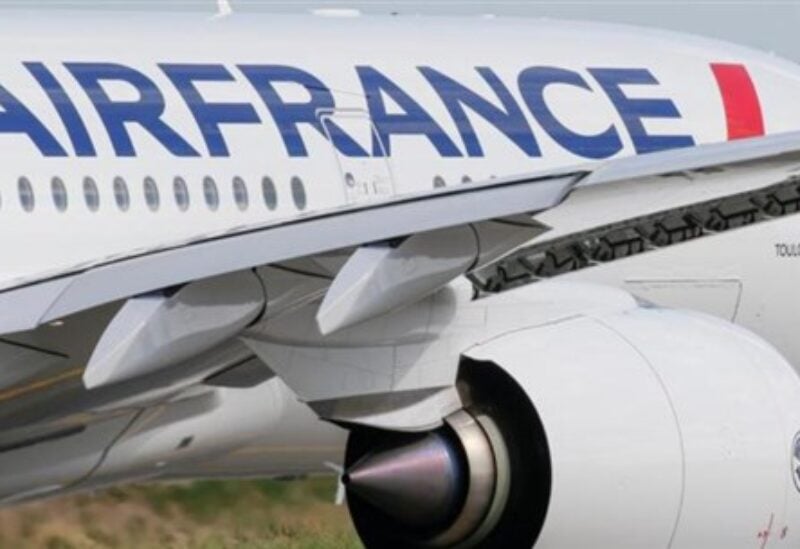 An Air France flight en route from Paris to New Delhi made an emergency landing at Sofia Airport in Bulgaria on Friday at about 5 p.m. (1500 GMT) because of a disruptive passenger, Bulgarian officials said on Saturday.

The passenger, an Indian citizen, began to act up soon after take-off, quarrelling with other passengers, assaulting a flight attendant and pummeling the cockpit’s door, said Ivailo Angelov, an official at the National Investigation Agency.

His aggressive behavior prompted the flight’s commander to seek an emergency landing in Sofia. The man, whose name was not revealed, was taken off the aircraft and has been charged with endangering flight safety. If convicted, he faces up to 10 years in prison.

The Air France flight resumed its journey to New Delhi.

“We are investigating both his actions and his motives,” Angelov told reporters. “There is no reasonable explanation for his behaviour,” Angelov said.