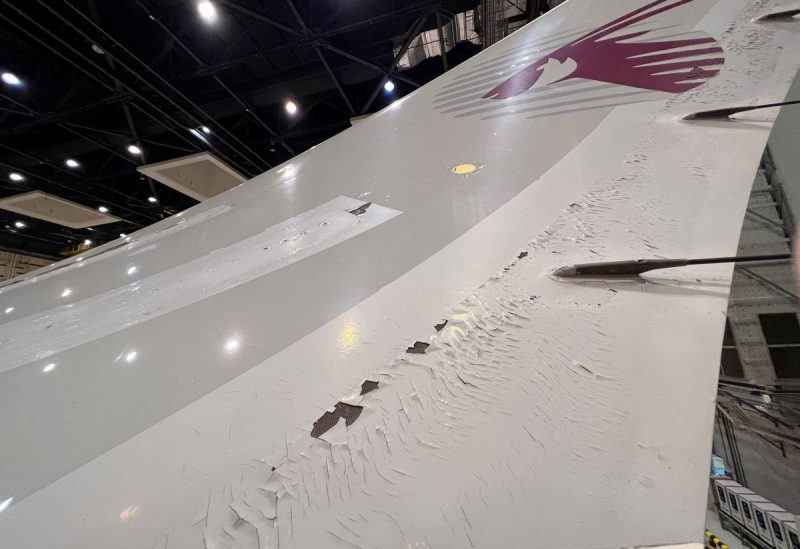 In the midst of a glimmer of hope that high-level discussions on the sidelines of the soccer World Cup would result in a breakthrough, Airbus and Qatar Airways on Friday began the latest in a series of London court hearings on a severe business and safety dispute.

Large-scale orders have been canceled in an unprecedented manner as a result of the dispute over the painted surface damage and lightning protection on the A350 jetliners that Qatar has grounded.

Friday’s hearing in a division of the High Court is a procedural one ahead of a rare corporate trial scheduled for next June, but previous hearings have seen frequent clashes over the core dispute, whose combined claims approach $2 billion.

The latest court confrontation comes as France’s progression to the World Cup final in Qatar increases high-level contacts that have previously been seen as the opportunity to explore room for agreement. So far there are no signs of a settlement.

The welcome by Al Baker in his capacity as minister of tourism is seen as a signal that the dispute is between companies rather than affecting strong diplomatic ties, though some diplomats have said politics may weigh on the outcome.

Reuters reported last month that the dispute had risen to the attention of French and Qatari leaders, who discussed the issue last December during a previous visit by Macron to Doha.

“Every time there is contact there is an opportunity to improve the atmosphere,” one person familiar with the case said, though others cautioned the two sides remain far apart.

Airbus has acknowledged quality problems with its premier long-haul model but denies any risk to safety and has cancelled all outstanding new business with Qatar Airways, which has increased purchases from rival Boeing.

Friday’s hearing is expected to focus on the timing and workload of what amounts to a corporate divorce trial, with the judge appealing to both sides on Friday to narrow the issues and Airbus calling for the trial to be split into two parts.

The two sides are also feuding over relations with regulators and access to documents, with Boeing weighing in to restrict its arch-rival’s access to contracts and maintenance records.