Al-Sadr asks his bloc to resign from Iraqi parliament 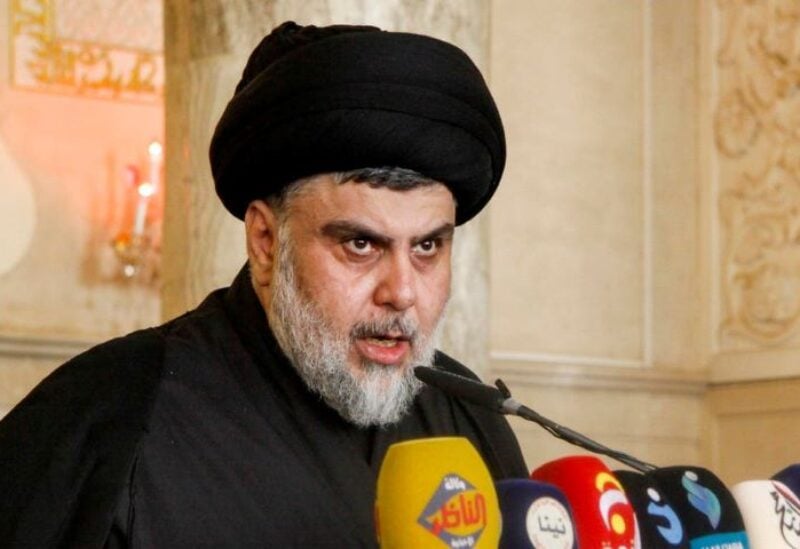 According to what the official Iraqi news agency reported, Shiite cleric Muqtada al-Sadr on Thursday called on his parliamentary bloc members to resign from the parliament over the failure to form a new government in Iraq.

“A national majority government is the only way to reform the country,” al-Sadr said.

He seeks to form a national majority government without former Prime Minister Nouri al-Maliki and his Iran-aligned coalition.

Most Shia parliamentary groups have rejected the move, citing their Coordination Framework, which calls for a coalition government involving all parliamentary blocs.