Albanian man with knife wounds 5 at mosque in Tirana 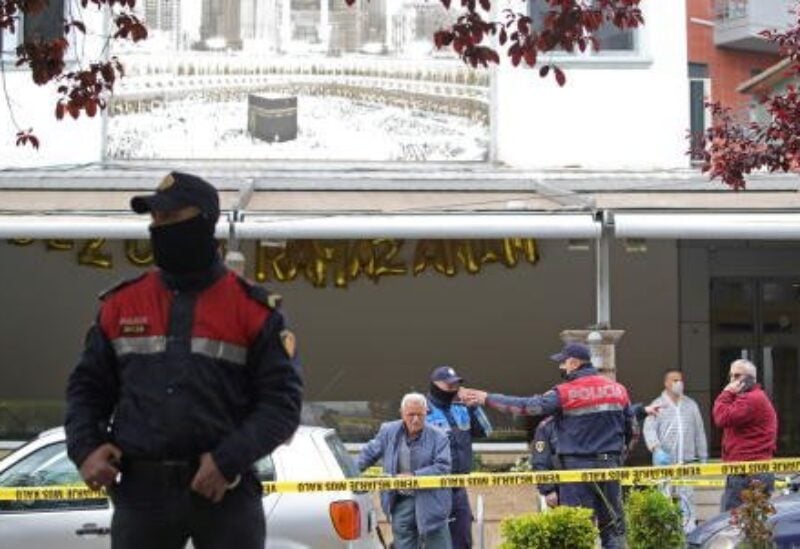 Police reacted immediately and took him into custody.
The five wounded, all men aged from 22 to 35, were taken to a hospital and police said they are not in life-threatening situations.

Police have not disclosed any motive for the attack. They and prosecutors are investigating the case.
Ahmed Kalaja, imam of the mosque, said the armed man attacked worshipers and staff, and added he hoped it was “not a terrorist attack.”

The mosque at the time was filled with believers during the fasting month of Ramadan.
Albania’s 2.8 million people are predominantly Muslim with smaller Christian Catholic and Orthodox communities that have gotten along well with each other.
Police said Nikolli was from the northern town of Burrel and his religious background was not yet clear.