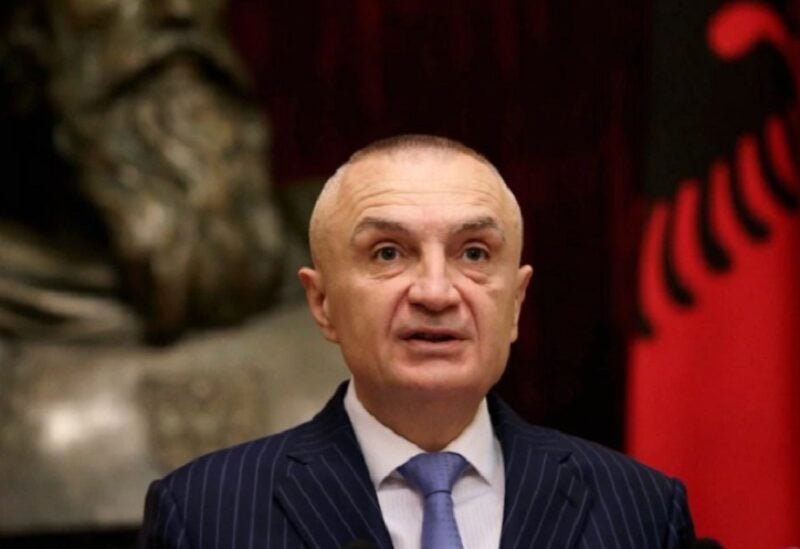 In June, some 104 lawmakers in the 140-seat parliament, mainly from the ruling Socialist Party of Prime Minister Edi Rama, voted to dismiss Meta but according to the law, the Constitutional Court had to have the final say.

The Socialists Party had accused Meta of fomenting violence by siding with opposition parties in alleging before April’s parliamentary election that it would be rigged.

One person was killed in a gunfight between supporters of the two main parties days before the election.

Late on Wednesday, the court said that “the constitution was not violated” and Meta could continue his regular term until July, when parliament will elect a new president.

Meta, formerly the head of the small opposition Socialist Movement for Integration, has denied any wrongdoing and accused the Socialists of orchestrating a political vendetta.

There was no reaction from Meta to the court ruling but his spokesperson Tedi Blushi said: “Zero surprise for the presidency. This issue should not have started.”

The role of president is largely symbolic, though it has some powers over the judiciary and the military.

Meta entered politics in 1999, when he was elected prime minister at the age of 30.