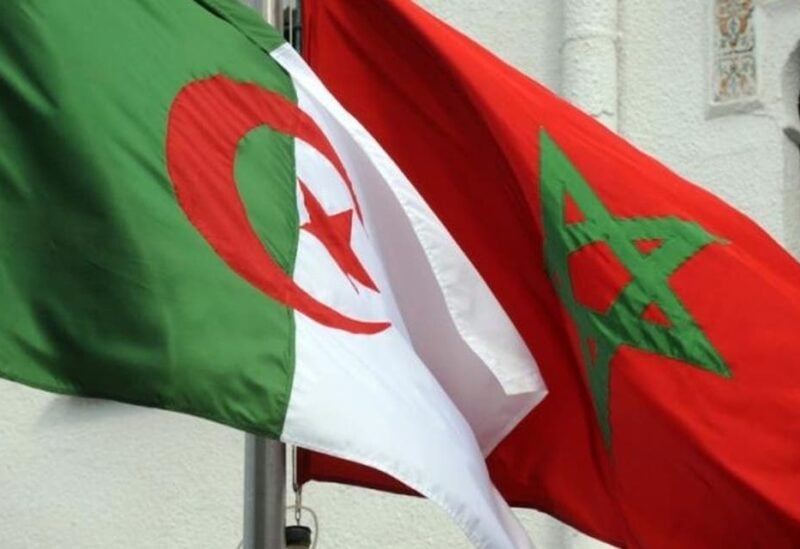 Algeria had previously said that it would be reviewing its relations with Morocco after “hostile acts,” according to an earlier statement from the presidency.

“The incessant hostile acts carried out by Morocco against Algeria have necessitated the review of relations between the two countries and the intensification of security controls on the western borders,” the Algerian statement said.

Last month, the Algerian foreign ministry recalled its ambassador to Morocco and hinted at possible further measures in the latest flare-up of tension between the North African neighbors over the disputed territory of Western Sahara.

The Polisario Front is fighting for the independence for Western Sahara, a Spanish colony until mid-1970s now largely occupied and administered by Morocco.

Land borders between Algeria and Morocco have been shut since the early 1990s over security, aggravating friction between Algiers and Rabat whose relations have been worsening due to the conflict.