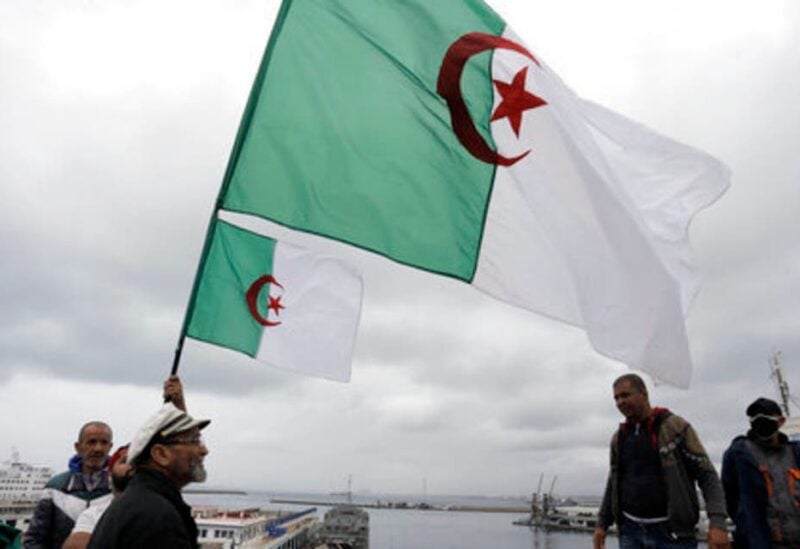 Algeria said Thursday it was ready to divert all its Spain-bound natural gas exports via an undersea pipeline that bypasses Morocco, state media said, two days after Algiers cut ties with its North African rival.

Algeria exports natural gas to Spain via both the Medgaz pipeline and the higher-capacity GME pipeline which runs overland through Morocco.

But on Tuesday Algiers abruptly cut diplomatic relations with its western neighbour over alleged “hostile actions”, accusations the kingdom has dismissed as “absurd”.

Negotiations over Algeria’s continued access to the pipeline had already been complicated by growing strains in ties between Algiers and Rabat.

Last Saturday, Morocco had said it wanted to keep open the GME pipeline, which carries about half of Algeria’s gas exports to Spain.

But ties have collapsed, particularly after Algeria accused Morocco of complicity in deadly forest fires that killed at least 90 people.

Morocco’s normalisation of ties with Israel last year as a quid pro quo for US recognition of Moroccan sovereignty over the Western Sahara also angered Algiers.

The Medgaz pipeline’s capacity of some eight billion cubic metres per year to Spain is set to be expanded by 25 percent later this year.

But this higher capacity alone will not be able to handle what Algeria has historically exported to Spain, according to the Middle East Economic Survey.

But Arkab on Thursday “highlighted recently launched projects such as expansion of the capacity of Medgaz” which Naturgy has said should come online in the final quarter of 2021.