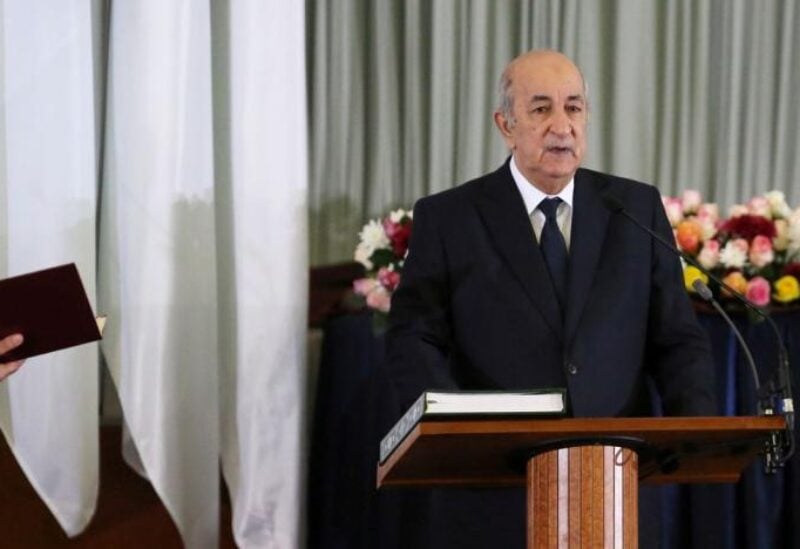 Algerian President Abdelmadjid Tebboune said Tuesday that the government would introduce youth unemployment benefits as the country struggles with a jobless rate of almost 15 percent.

The payments will be made “to preserve the dignity of young people”, Tebboune said in an interview broadcast on Algerian television.

It will be accompanied by medical benefits, while some taxes on consumer products will also be suspended, Tebboune said.

Algeria, Africa’s biggest gas exporter with around 45 million people, earns some 90 percent of its state revenues from hydrocarbons.

Tebboune said the youth payments were part of the 2022 budget.

In November, lawmakers voted to scrap generous state subsidies on basic goods that had long helped maintain social peace, but that had strained state budgets as energy revenues fell.